Who Were The Puritans?

First came the Pilgrims in the 1620s. They were followed by thousands of Puritans in the 1630s, and these Puritans left their mark on their new land, becoming the most dynamic Christian force in the American colonies. Back in England, the Puritans had been people of means and political influence, but King Charles would not tolerate their attempts to reform the Church of England. Persecution mounted. To many, there seemed no hope but to leave England. Perhaps in America, they could establish a colony whose government, society and church were all based on the Bible. "New England" could become a light Old England could follow out of the darkness of corruption.

"Puritans" had been a name of ridicule first used during the reign of Queen Elizabeth. These were Christians who wanted the Church of England purified of any liturgy, ceremony, or practices which were not found in Scripture. The Bible was their sole authority, and with these beliefs, they believed it applied to every area and level of life. 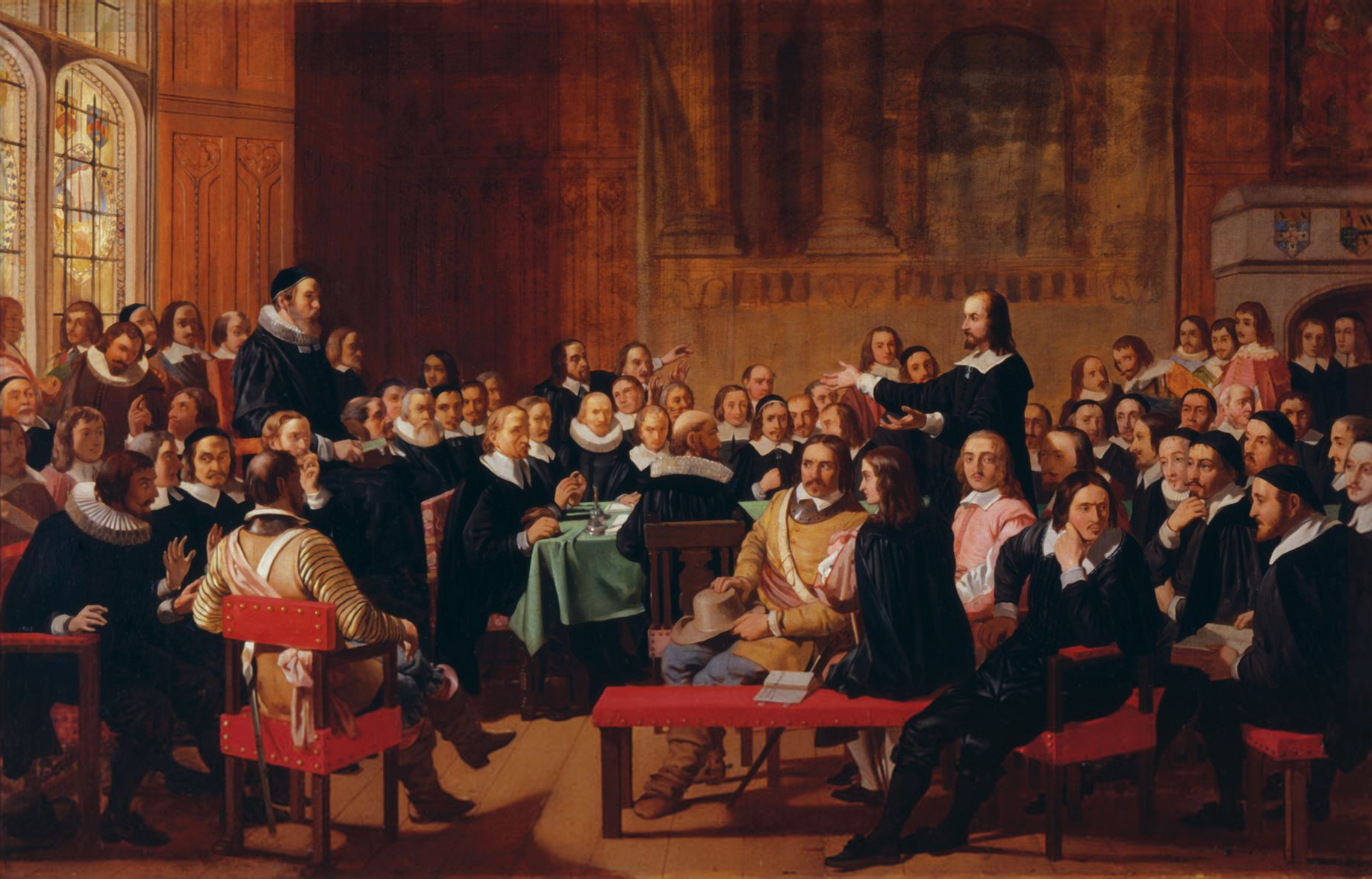 When King Charles granted a colonial charter to the Massachusetts Bay Company, the document failed to specify that the governor and officers of the company had to remain in England. The Puritan stockholders took advantage of this silence and agreed to move the company and the whole government of the colony to America. There they would try to establish a biblical community, a holy commonwealth, as an example to England and the world.

In the mother country, every Englishman was part of the national church of England. In New England, only the converted were members of the church. Only those individuals whose lives had been changed by belief in the gospel of Christ were accepted into the church. Men who were church members were given the right to vote in the colony. They were expected to establish rules for a godly social order, a society which would glorify God. As the Mosaic Law had regulated Israel's society in Old Testament days, so the church under the Scripture's authority would regulate New England's society. There was no place for toleration in Puritan America. Those not in accord with the lofty spiritual aims of the colony could move elsewhere.

Although they were individuals of strong beliefs, faith, and conviction, the Puritans were not individualists. They came to America in groups, not as individual settlers. Often entire congregations, led by their ministers, left England and settled together in the new land. They organized their settlements into towns, with their meeting house or the church at the center of town. The church was the center of their community, providing purpose and direction to their lives.

Map of the New England Colonies 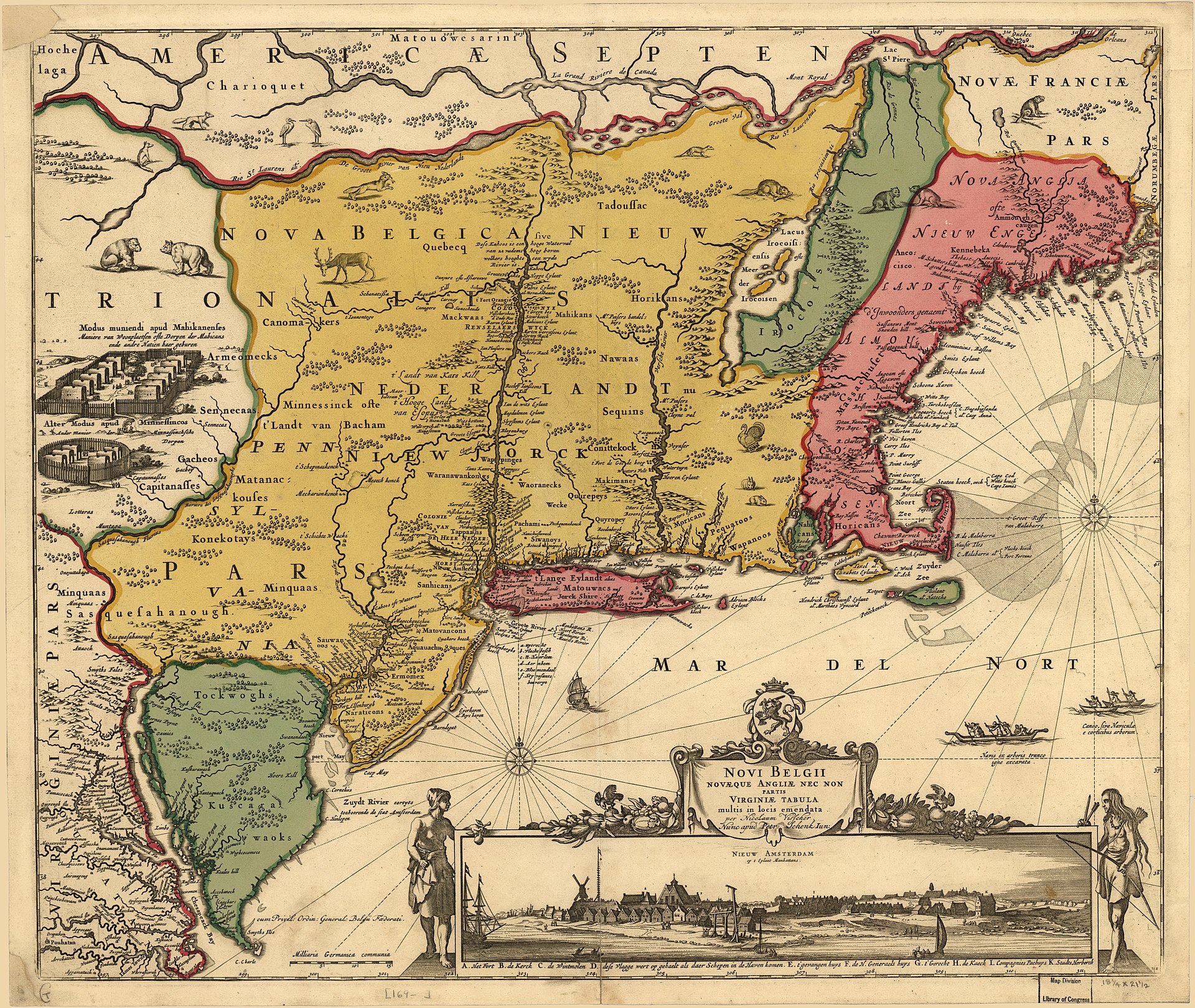 The Puritans believed God and His worship were important enough to reserve at least one full day out of the week, and the original Puritan settlers joyfully devoted Sunday to the Lord. Sermons were central to the intellectual life of the Puritans, and they rarely were less than an hour in length. Times of prayer could also be as long. Hymns were not allowed in the earliest Puritan worship; only psalms or paraphrases of other Scriptures were sung. The first book printed in America was the Whole Book of Psalms (or Bay Psalm Book), a metrical version of David's psalms printed in 1640.

The instruction and training of children were considered heavy responsibilities, and parents prayed that children would become a source of glory to their Lord.

Within five years after its founding, Massachusetts established schools for children. Every child should learn to read so he could read the Bible. As one Massachusetts law stated, "It being one chief project of that old deluder, Satan, to keep men from the knowledge of the Scriptures...schools should be established." In 1636 the colony established Harvard College, especially to train ministers. The earliest rules for Harvard testify to the Christian commitment expected: Let every student be plainly instructed and earnestly pressed to consider well the main end of his life and studies is, to know God, and Jesus Christ which is eternal life (John 17:3). And therefore to lay Christ in the bottom is the only foundation of all sound knowledge and learning.

All is the Lord's

In keeping with their beliefs that every area of life should be molded by Christian principles, the Puritans saw all honorable work as a means of glorifying God. All of life was God's, and there was no distinction between secular and sacred work. God calls each person to a particular vocation or occupation, and the Christian should act as a careful steward of the talents and gifts God has given him. Working in one's calling or vocation as a means of serving God and men. Idleness was considered a great sin; diligence in one's calling was a virtue.

The Puritans who settled in New England laid a foundation for a nation unique in world history. Their beliefs had a most significant influence on the subsequent development of America. A large portion of later pioneers and westward settlers were descendants of these early Puritans. Their values and principles, though sometimes secularized and removed from their religious foundations, continued to mold American thought and practices in the next centuries. 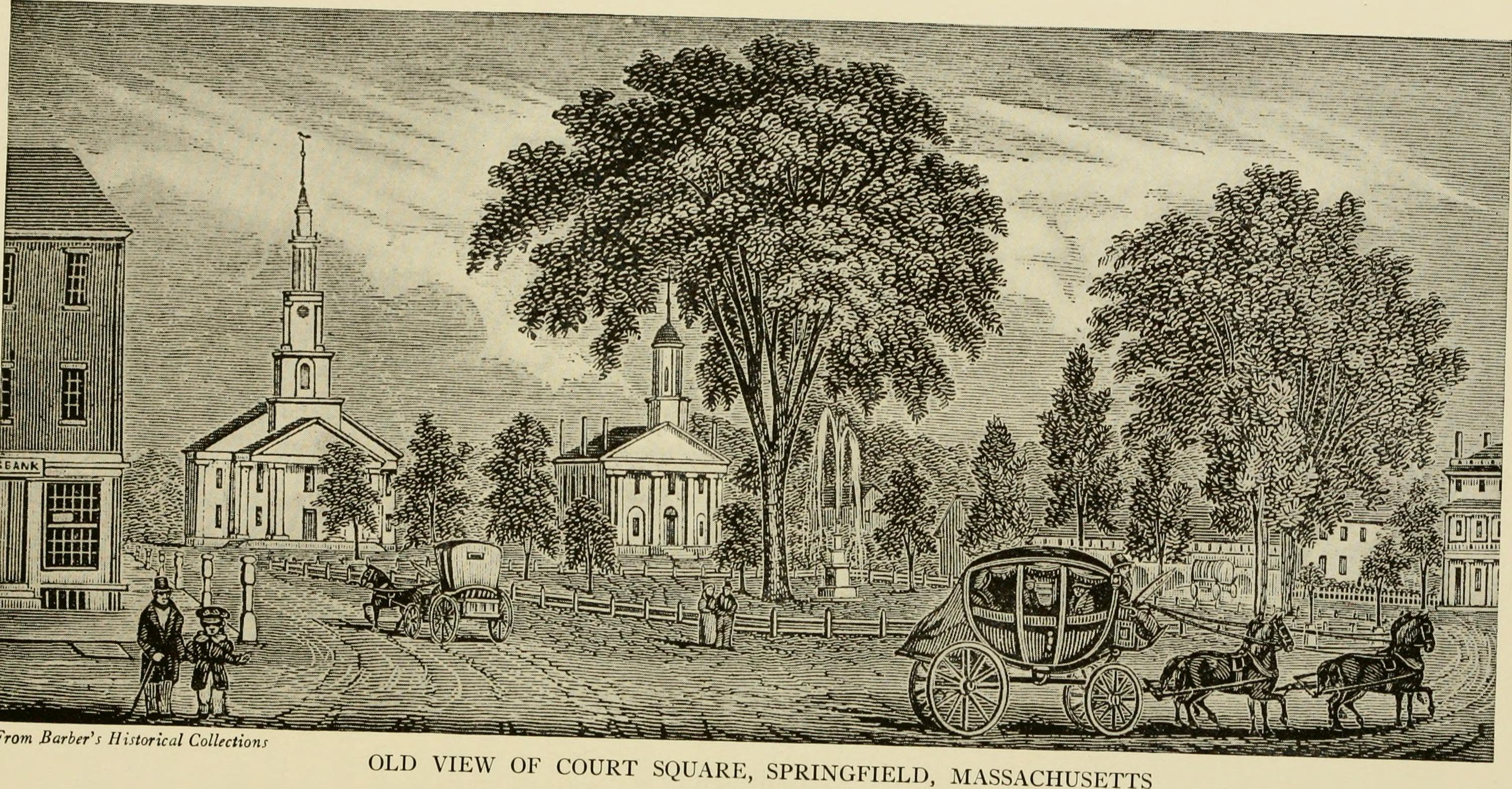