These are all of the chapters of the book of Exodus. Clicking on a chapter will show you the text of that chapter of Exodus in the Bible (New International Version). 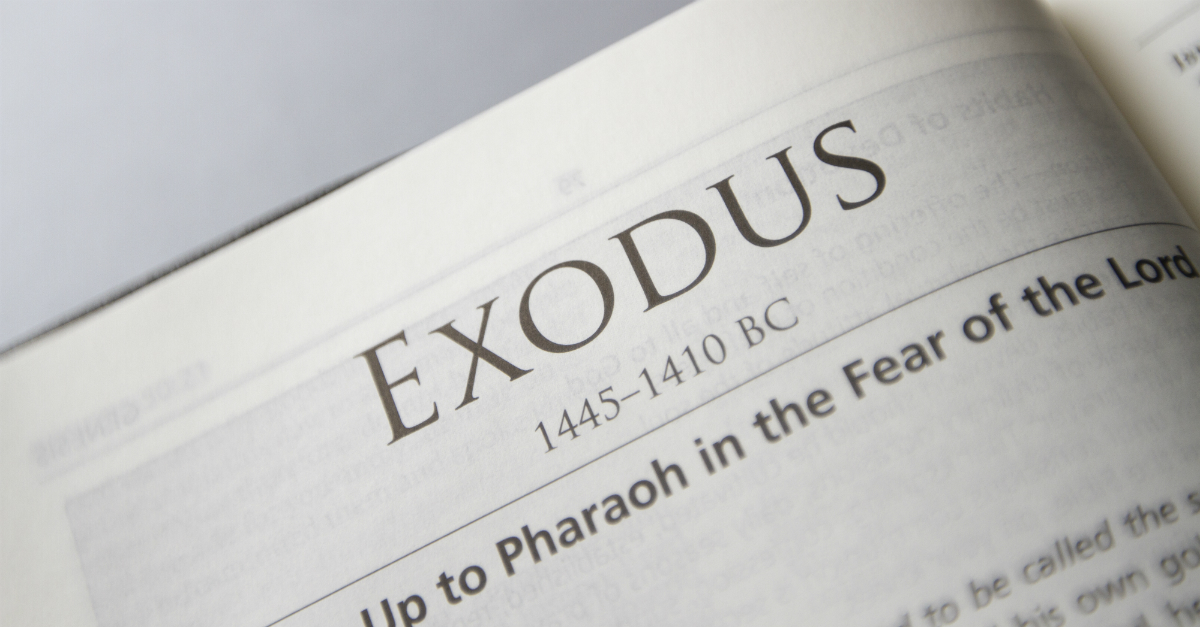 Moses is the traditional author of Exodus, along with the other four books of the Torah. Lawrence Boadt says that from the time of the return from exile in 539 B.C. Moses has been explicitly identified as the author of Exodus. Boadt also says that “other well-known Jewish authors such as Josephus the historian and Philo the Jewish philosopher of Alexandria, Egypt, took for granted that Moses authored the five books of the Pentateuch.” Boadt concludes his discussion on the authorship of Exodus by saying that “Christians and Jews never seriously doubted Mosaic authorship up until the time of the Protestant Reformation in the sixteenth century.”

Against this traditional view is the Documentary Theory that sees the Pentateuch as being a collection of up to four different source documents. These documents are thought to have been merged and edited over time and generally completed during the exile to Babylon. This view is primarily based on the differences in words and grammar that can be found throughout the five books of the Pentateuch.

Context and Background of Exodus

When Exodus opens, the descendants of Abraham, Isaac, and Jacob are in slavery in Egypt and have been there for 400 years. While they had gone into Egypt as honored guests, over time their status had changed. They had grown numerous and the Egyptian government had grown to fear them. The Egyptians made life difficult for the Israelites, who had begun to cry out for help.

As a people in slavery to Egypt, Israel had no real government or set of laws other than what Egypt provided. It is also quite likely that they had adopted the worship practices of Egypt. As Joshua comes to the end of his life, he challenged Israel to throw away the gods their forefathers worshipped in Egypt (Jos. 24:14).

Main Theme and Purpose of Exodus

According to Norman Geisler “the overall theme of Exodus is redemption.” It is the story of a slave people who God rescues from bondage to their Egyptian masters and brings into relationship with himself. This theme of redemption is like what is found in the New Testament. God is rescuing people in bondage to sin in order to establish a personal relationship with them.

Douglas Stuart agrees with this saying that the two themes of Exodus are “(1) deliverance of a group of people from submission to their oppressors to submission to God and (2) the constitution of that group as a people of God.”

Geisler adds that “the aim of Moses in writing Exodus is to show how the family of Jacob (totaling some seventy souls) developed into the nation of Israel (estimated at over two million).” The first 18 chapters of Exodus center around Israel’s redemption from Egyptian slavery. It opens with Israel as slaves, records God’s deliverance, and ends with them at Sinai. The remainder of Exodus is concerned with the establishment of a covenant between God and his people along with a worship center and a priesthood. Together, these two parts of Exodus serve to provide a historical background for Israel as a nation.

What Can We Learn from Exodus Today?

Exodus is an interesting story, especially the first few chapters. Who is unfamiliar with the story of baby Moses in a reed basket? Or the plagues that devastated Egypt, along with the crossing of the Red Sea. But Exodus is more than just interesting history.

Walter Kaiser says that “Exodus contains some of the richest theology in the Old Testament. Preeminently, it lays the foundation for a theology of God’s revelation of his person, redemption, law, and worship. It also initiates the great institution of the priesthood and the role of the prophet, and it formalizes the covenant relationship between God and his people.”

Exodus forms the foundation for everything that follows in the Old Testament. An understanding of Israel’s foundation as a nation and the covenant God made with them is critical. It forms the basis for the message of the prophets to Israel as well as their uniqueness as a people.

But, even more importantly, it has much to say to believers today. New Testament believers are not under the covenant established in Exodus. But we are in a covenant relationship with God. And the tabernacle, the priesthood, and sacrificial system introduced in Exodus are physical types of the spiritual reality we experience today. It is worth taking the time to understand these “types” in Exodus to better understand our relationship with God today.

Our Favorite Verses from Exodus

There are a number of passages in Exodus that I find valuable. Among these are:

Exodus 3:5: “’Do not come any closer,’ God said. ‘Take off your sandals, for the place where you are standing is holy ground.’”

Exodus 14:13-14: “Moses answered the people, ‘Do not be afraid. Stand firm and you will see the deliverance the Lord will bring you today. The Egyptians you see today you will never see again. The Lord will fight for you; you need only to be still.’”

Exodus 19:4-6: “’You yourselves have seen what I did to Egypt, and how I carried you on eagles’ wings and brought you to myself. Now if you obey me fully and keep my covenant, then out of all nations you will be my treasured possession. Although the whole earth is mine, you will be for me a kingdom of priests and a holy nation.’ These are the words you are to speak to the Israelites.”

Exodus 32:11-12, 14: “But Moses sought the favor of the Lord his God. ‘Lord,’ he said, ‘why should your anger burn against your people, whom you brought out of Egypt with great power and a mighty hand? Why should the Egyptians say, ‘It was with evil intent that he brought them out, to kill them in the mountains and to wipe them off the face of the earth’? Turn from your fierce anger; relent and do not bring disaster on your people.’ . . . Then the Lord relented and did not bring on his people the disaster he had threatened.” 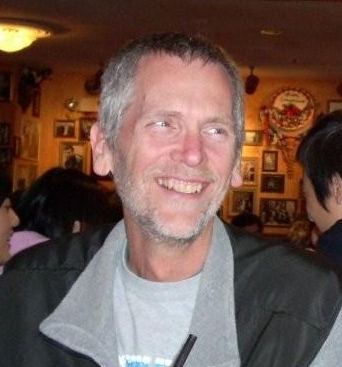