Christopher Columbus was an explorer and innovator. He had a theory. He believed he could sail west, instead of east, to reach India.

No one had ever attempted this approach and his flawed theory could have resulted in a disastrous outcome. Columbus chose to be courageous and follow his dream.

Although he did not find India, Columbus’ courageous adventure resulted in the discovery of a whole new world unknown to Europe.

Joshua was called to lead the Israelites into a land they did not know. In Joshua 1:6 God said, “Be strong and courageous, for you shall give this people possession of the land which I swore to their fathers to give them.”

If God is leading you to charge into unknown territory, trust God, and be strong and courageous. 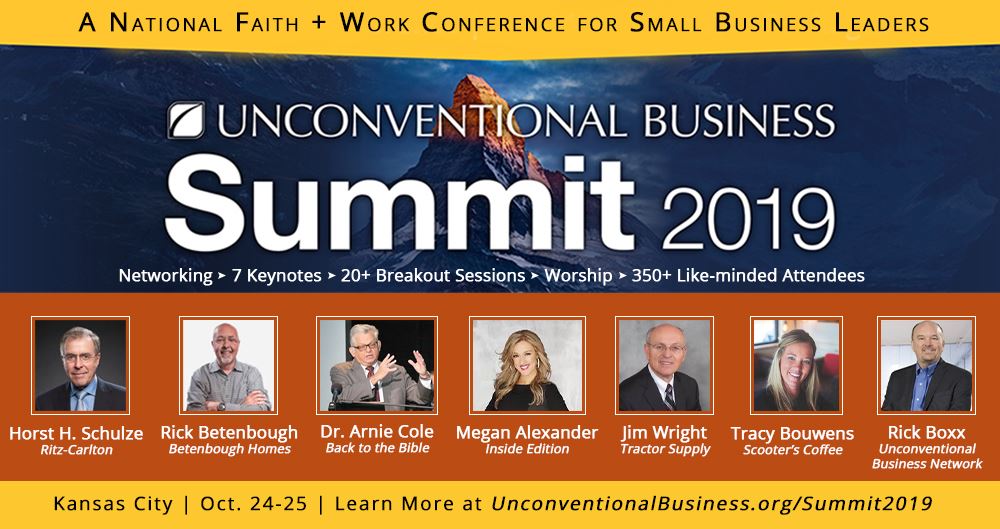