John Wycliffe on His Death Bed

The word that John Wycliffe was dying whipped like storm winds across England. Now on this day, December 30, 1384, clerics--many of them his enemies--crowded into his room at Lutterworth. If they hoped to hear some last word or a recantation from him, they were disappointed. John could not speak.

Two days earlier, he had grown numb and collapsed while saying mass. When he came to from this, his second stroke, he was paralyzed and unable to speak.

The Life of John Wycliffe 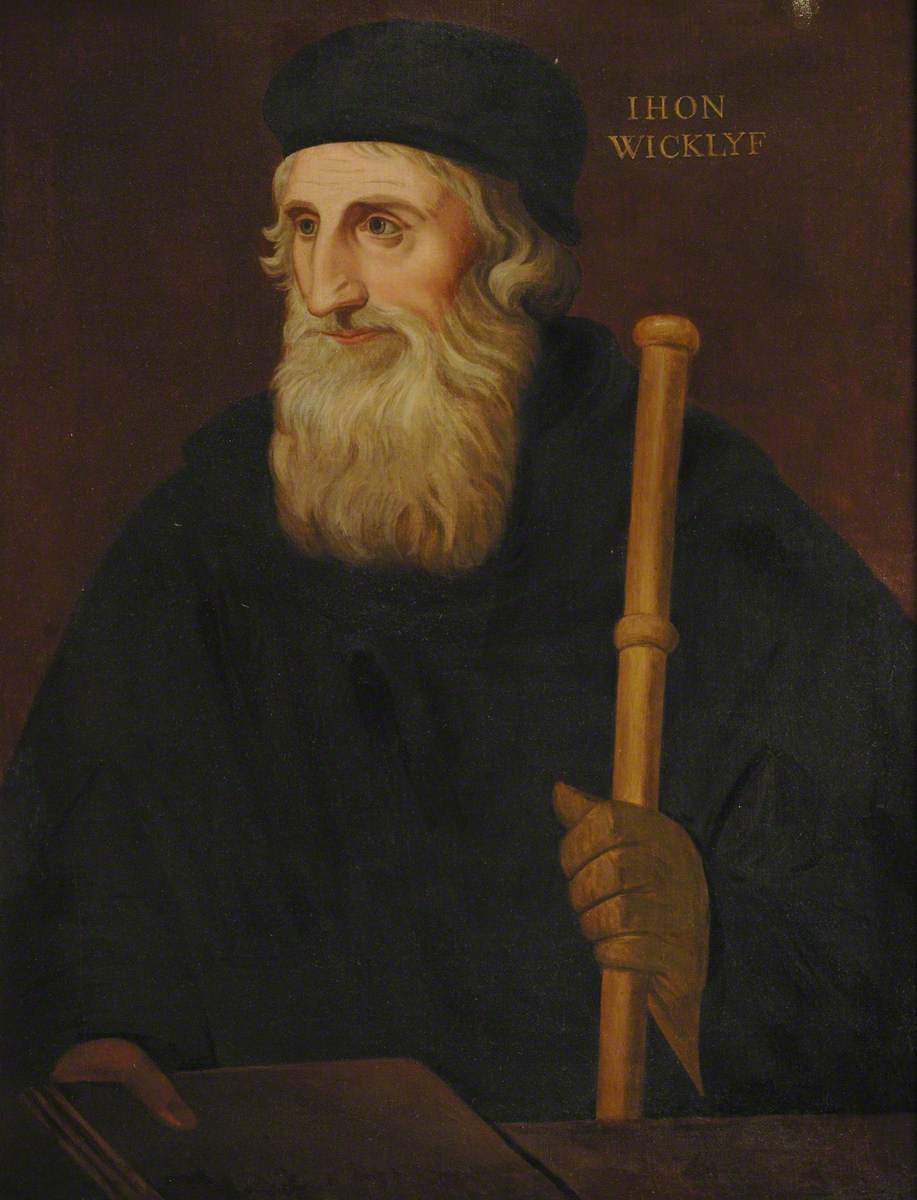 John Wycliffe was the most famous priest of his day. His learning was immense. He had been a leading scholar at Oxford and a chaplain to the King of England. More to the point, he spoke out boldly against the errors of the popes, the organizational hierarchy of the Roman Church, and the corruption of the clergy in his day. He criticized not only the organization of the medieval church but its theology as well and argued for a return to the Scriptures. Pastors should live lives of simplicity and holiness, he taught, shepherding their flocks (people)--not plundering them.

If the people in England were to know the truth, Wycliffe reasoned that they must have the Word of God in their own language. Under his direction, the Bible was translated into English for the first time, although the job was not completed by his associates until 1395, eleven years after his death. Repeatedly condemned and burned by church authorities, copies of Wycliffe's Bible continued in use for over a century, until printed Bibles took their place. This work greatly influenced William Tyndale who made the first printed translation of the New Testament into English.

We can still puzzle out the meaning of John Wycliffe's words. Here is how he describes the transfiguration: "And after six dayes Jesus took Petre, and James, and John and ledith [led] hem [them] by hem selve aloone into a high hil; and he is transfigurid before hem. And his clothis ben maad [were made] schynynge [shining] and white ful moche [much] as snow, and which maner clothis a fullere [cloth worker], or walkere [worker] of cloth, may not make white on erthe. And Helye [Elijah] with Myses apperide [appeared] to hem, and thei weren [were] spekynge [speaking] with Jhesu."

The Death of John Wycliffe

John Wycliffe died of his stroke on the last day of the year. The religious authorities had never excommunicated him because they feared public opinion--the people loved John and his fame was international. So he was buried in consecrated soil. But about thirty years later, the Council of Constance revenged itself on his criticism by condemning his teachings and ordering his bones to be dug up and burned.

But the burning of such a man's bones could not end his influence. As John Foxe said in his book of martyrs, "though they dug up his body, burnt his bones, and drowned his ashes, yet the Word of God and the truth of his doctrine, with the fruit and success thereof, they could not burn; which yet to this day...doth remain." 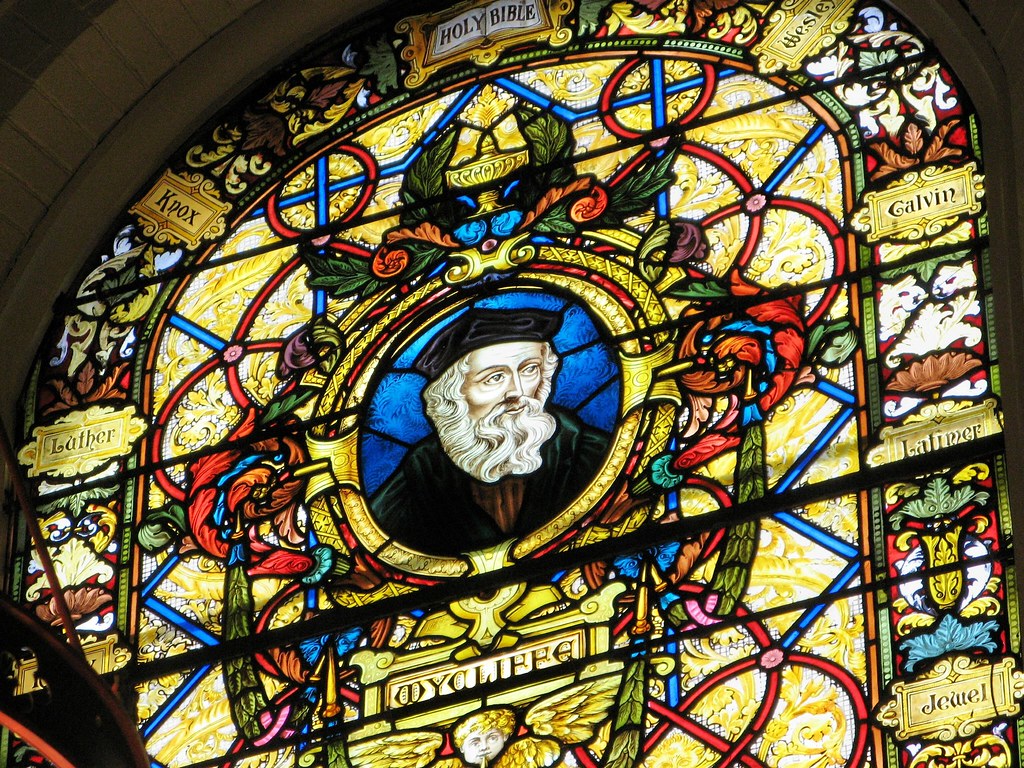