Christianity/ Blogs / Russell Moore / Why No Christian Should Support a Theocracy

Why No Christian Should Support a Theocracy 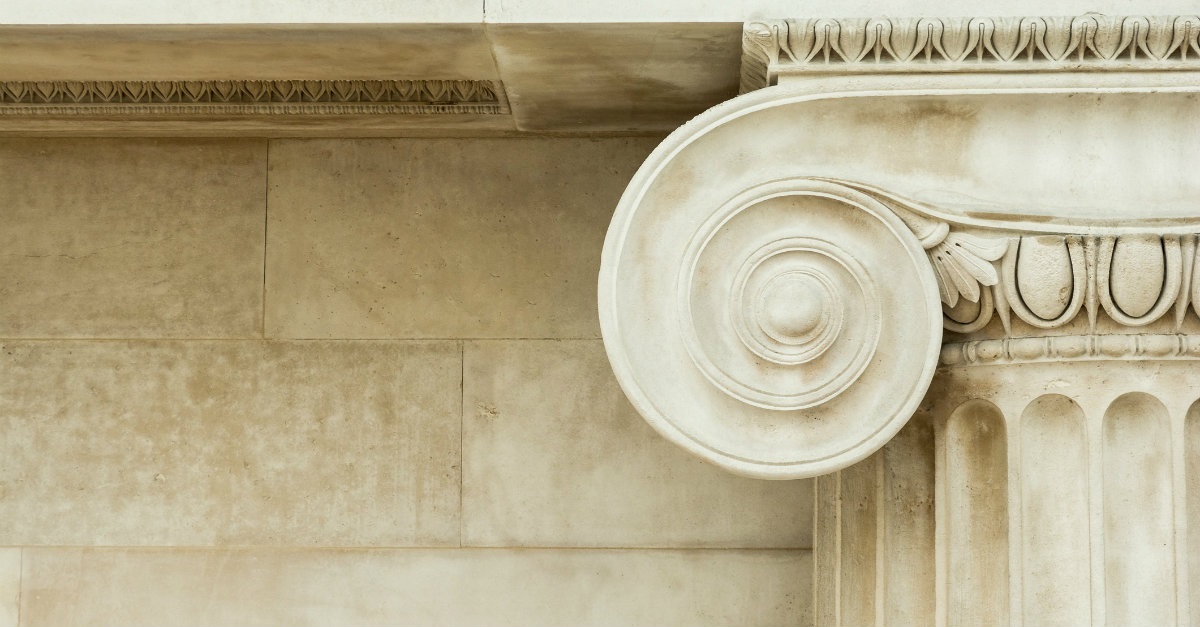 Some Christians might be confused watching coverage of the demonstrations in Iran. Many in the West identify the problem with the mullah-led government of Iran as not merely dictatorship but “theocracy.” These wondering Christians likely recognize that Iran’s authoritarian Islamic regime is wrong, yet they might wonder why we would use the word “theocracy” pejoratively. After all, the word simply means “rule by God.” Shouldn’t we aspire, they might ask, to just that: governments ruled by God?

Theocracies are awful and abusive, not only because they oppress human beings but because they also blaspheme God. New York Times columnist Bret Stephens calls Iran a “klepto-theocracy,” meaning that the claim to divine authority there is used to financially fleece their own people of money and property. That’s true, but it also is true of every theocracy.

To see why, a Christian does not need simply to look at the historical and sociological data on how these theocracies harm their own people; we can also see clearly why this is the case by looking at our own gospel. The central claim of the gospel is that, as the Apostle Paul put it, “For there is one God, and one mediator between God and men, the man Christ Jesus, who gave himself as a ransom for all, which is the testimony given at the proper time” (1 Tim. 2:6). God rules and reigns through his Word, and his Word tells us that now is the time of God’s patience, when all people everywhere are called to repent of sin and find mercy in Christ (2 Pet. 3:9-10).

Does God intend to rule the entire universe, with his will done “on earth as it is in heaven” (Matt. 6:10)? Yes, but this kingdom is found in Jesus Christ, not apart from him. Jesus is the one anointed to rule over the cosmos, and anyone else who claims this is a pretender to the throne. Jesus himself has told us that in this time between his kingdom’s inauguration and his kingdom’s fulfillment, he is gathering a church of redeemed people, making a clear distinction between the church and the world (1 Cor. 5:12-13).

Our call to the world at this point, Jesus tells us, is not to uproot the “weeds” in the garden (Matt. 13:29). We also are not to grab the sort of power that would cause people to pretend as though they were part of God’s kingdom—a kingdom that comes through the transforming power of the Word upon the heart—when they are merely cowering before earthly power. Our power comes by the open proclamation of the truth, not by the clattering of the sword (2 Cor. 4:2-3).

Jesus told us to beware those who claim messianic authority between his first and second comings. He will come to us the next time not through some person or committee claiming authority from God, but with obvious, indisputable, and unrivaled glory in the eastern skies. What is hidden now, seen only by faith, will be revealed then, perceived by sight.

Those who claim earthly rule now by divine appointment are, according to Jesus and his apostles, frauds. That’s true whether they are seeking a murderous rule over a nation, or whether in a more benign setting they are trying to use God’s Word to snuggle up to the local powers-that-be by promising a “Thus saith the Lord” in exchange for a place at the table. This is a claim to speak where God has not spoken. God has made clear, repeatedly, what he thinks of such (Ezek. 34:7-10).

When you hear a preacher on television tell you some “secret revelation” that God has made known to him or her, watch your wallet. Behind that, there’s usually a ploy for your money or your power. The result of this sort of fraud is not just the manipulation of countless people, but the tearing apart of the name of God himself. This will be addressed at Judgment Day. That same tendency is magnified by violent and authoritarian regimes that claim to speak for God, so that they cannot be questioned for their morality or their competence. They are always, in every situation, oppressive because they wish to use God’s glory and God’s authority without God. Behind all of that is idolatry, the worship of the gods of this age: financial gain or political power or sexual pleasure.

God has told us how to come into his rule: by following the self-sacrificial way of the crucified Christ. That entails a call to carry the gospel to the nations, not to subdue them for our own gain. That entails a call to consciences to hear and to receive the gospel, not to run over consciences with threats of death or of loss of money. Theocracies are terrible, because the god behind them is the root of all the horrors of the present age: a depraved humanity pretending to be divine.

This article originally appeared at russellmoore.com. Used with permission.

Next: How Charlie Brown Saved My Ministry... Twice