Christianity/ Blogs / Russell Moore / Why Does the Church Wink at Divorce but Get So Irate about Gay Marriage?

Why Does the Church Wink at Divorce but Get So Irate about Gay Marriage? 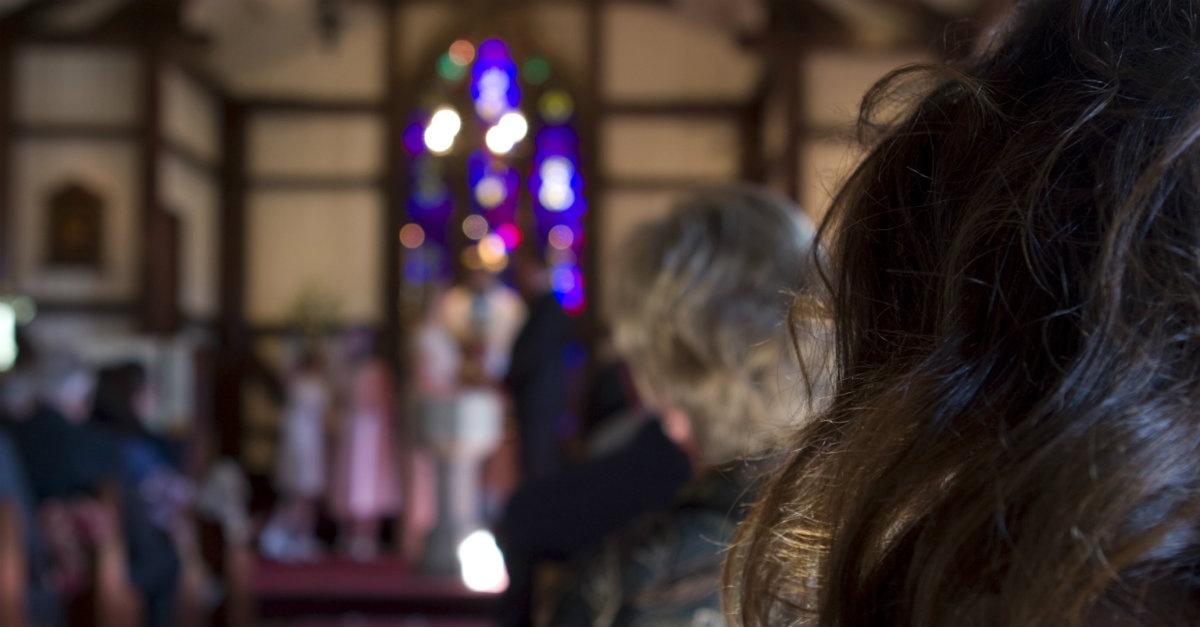 Whenever an evangelical denomination disfellowships a church due to compromise on the issue of homosexuality, I usually hear critics complain that such action is hypocritical. Don’t most conservative denominations, after all, welcome members who have been divorced into the fellowship? Why do evangelicals single out one sexual teaching over another?  Couples divorce, sometimes remarry others, and yet are welcomed within the congregation. We don’t necessarily affirm this as good, but we receive these people with mercy and grace. Why not, the argument goes, do the same with homosexuality?

The charge of hypocrisy is valid in some respects. I’ve argued for years and repeatedly that many evangelical churches have been slow-motion sexual revolutionaries, embracing elements of the sexual revolution twenty or thirty years behind the rest of the culture. This is to our shame, and the divorce culture is the number-one indicator of this capitulation. The preaching on divorce has been muted and hesitating all too often in our midst. Sometimes this is due to what the Bible calls “fear of man,” ministers and leaders afraid of angering divorced people (or their relatives) in power in congregations. Sometimes it’s due to the fact that divorce simply seems all too normal in this culture; it doesn’t shock us anymore.

A recovery of a Christian ethic of marriage will mean repentance, and a strong commitment by churches to courageously say, where applicable, what John the Baptist put his head on a platter to say to Herod, “It is not lawful for you to have her.” In that sense, the charge is correct.

But divorce and remarriage is not, beyond that, applicable to the same-sex marriage debate. First of all, there are arguably some circumstances where divorce and remarriage are biblically permitted. Most evangelical Christians acknowledge that sexual immorality can dissolve a marital union, and that innocent party is then free to remarry (Matt. 5:32). The same is true, for most, for abandonment (1 Cor. 7:11-15). If the church did what we ought, our divorce rate would be astoundingly lowered, since vast numbers of divorces do not fit into these categories. Still, we acknowledge that the category of a remarried person after divorce does not, on its face, indicate sin.

The second issue, though, is what repentance looks like in these cases. Take the worst-case scenario of an unbiblically divorced and remarried couple. Suppose this couple repents of their sin and ask to be received, or welcomed back, into the church. What does repentance look like for them? They have, in this scenario, committed an adulterous act (Matt. 5:32-33). Do they repent of this adultery by doing the same sinful action again, abandoning and divorcing one another? No. In most cases, the church recognizes that they should acknowledge their past sin and resolve to be faithful from now on to one another. Why is this the case? It’s because their marriages may have been sinfully entered into, but they are, in fact, marriages.

Jesus redemptively exposed the sin of the Samaritan woman at the well by noting that the man she was living with was not her husband. “You have had five husbands, and the one you now have is not your husband” (Jn. 4:18). It could be that her husbands all died successively, but not necessarily. Christians are forbidden to marry non-Christians. This does not mean, though, that these are not marriages, or that, after repentance, these marriages are ongoing sins. Instead, the Scripture commands a repentance that looks like fidelity to that unbelieving spouse (1 Cor. 7:12-17; 1 Pet. 3:1-2).

Even if these marriages were entered into sinfully in the first place, they are in fact marriages because they signify the Christ/church bond of the one-flesh union (Eph. 5:22-31), embedded in God’s creation design of male and female together (Mk. 10:6-9).

Same-sex relationships do not reflect that cosmic mystery, and thus by their very nature signify something other than the gospel. The question of what repentance looks like in this case is to flee immorality (1 Cor. 6:18), which means to cease such sexual activity in obedience to Christ (1 Cor. 6:11). A state, or church decree of these relationships as marital do not make them so.

We have much to repent for in the accommodation to a divorce culture in our churches. And if we do not articulate an alternative gospel vision of the definition of marriage, we will see the same wreckage we’ve seen on so many churches’ capitulation on the permanence of marriage. But our attitude should not be that so many have shirked their churchly responsibility in some things, so let’s then shirk our responsibilities in everything. That would be the equivalent of someone saying, “Since I have had lust in my heart, which Jesus identified as root adultery, I should go ahead and have an affair” or “Since I am angry with you, which Jesus identified as springing from a spirit of murder, I should go ahead and kill you.

Instead, our response ought to be a vision of marriage defined by the gospel, embodied in local congregations. This means preaching with both truth and grace, with accountability for entering marriages and, by the discipline of the church, for keeping those vows. We don’t remedy our past sins by adding new ones.

Next: The Surprising Danger of Boring Sermons