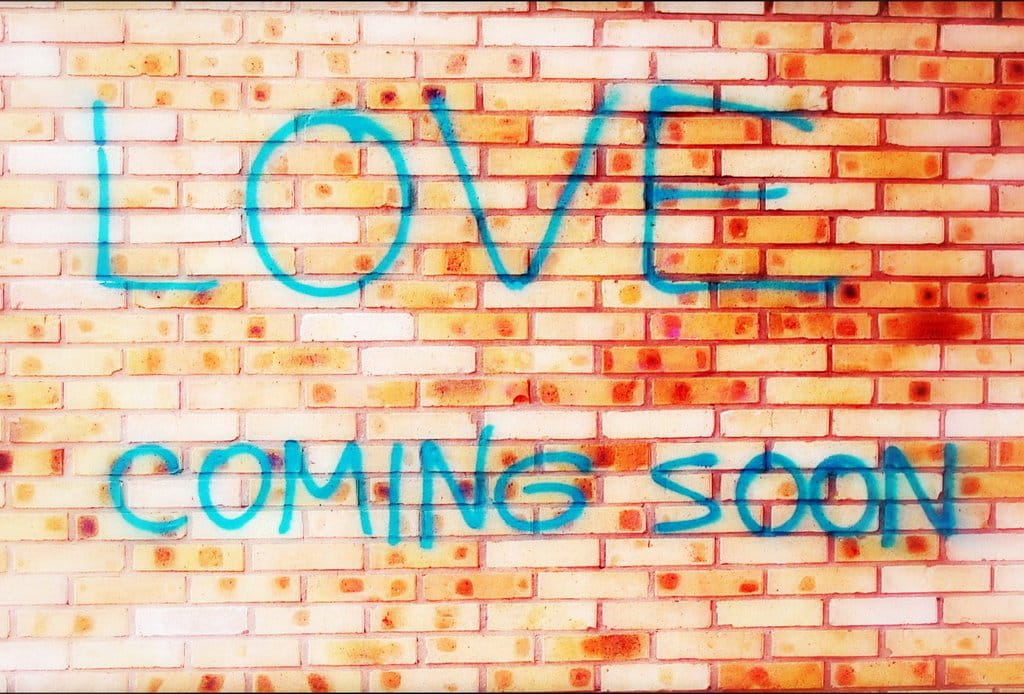 “Now there was a man in Jerusalem called Simeon, who was righteous and devout.  He was waiting for the consolation of Israel, and the Holy Spirit was upon him.  It had been revealed to him by the Holy Spirit that he would not die before he had seen the Lord’s Christ” (Luke 2:25-26).

If Jesus were born today, would it be any different than it was 2,000 years ago?

We like to think the answer is yes, that we would be ready, that we wouldn’t make the mistake of turning the Son of God away. There would be room in our inn, we confidently say. We’d find room, or make room, or maybe we’d throw somebody out of their room, but in any case, we’d be ready if Jesus were born in Chicago or Manila or London or Bangkok.

But is that true? Are we any more prepared for the coming of Christ than they were in Bethlehem?  That’s the crucial question.

Can you imagine the scene? Early every morning Simeon goes to the Temple, watching and waiting for the Messiah to come. How would he know him? What should he look for?

Here comes Mary holding the baby in her arms with Joseph by her side. Jesus is only forty days old. Never was there a more unlikely couple. He is a poor carpenter from Nazareth, she is a peasant girl carrying a baby boy. They are obviously from the country. They obviously don’t have much money. If you were people-watching, you wouldn’t give them a second glance.

Not educated. Not stylish. Not from the upper-crust. Here they are in cosmopolitan Jerusalem, timidly walking in the Temple courts. When Simeon sees them, he asks his question for the 10,000th time, “Is this the one?” And the Holy Spirit whispers, “Yes.”

Suddenly Simeon’s heart leaps within him. The long days of waiting are finally over. The Lord’s Christ is before him. Here is the One for whom the nation has been waiting. He walks over, introduces himself, and says, “Do you mind if I hold your child?” As Mary gives the infant Jesus to Simeon, the thought hits him, “I am holding the salvation of the world in my arms.”

He’s the Savior of the whole world. That includes rich and poor, young and old, black and white, Hispanic and Asian, Jew and Gentile. All people are included in his coming. He didn’t come for a small group; he came for the whole world.

If you feel forgotten, depressed, discouraged, and down on your luck, be of good cheer. Christmas is for you! Whatever sins hold you back this year, Christmas means you can be forgiven, because Jesus came for you.

It’s Christmastime. He came for you. Do you know him?

Father, we thank you that you didn’t leave us alone in our sins. You could have written us off as hopeless. But you sent Jesus to rescue us. Because of him, we are safe now and saved forever. We thank you in Jesus’ name, Amen.

Musical bonus: At the request of a friend who wanted a song for a birthday party, Jester Hairston wrote Mary’s Boy Child. He composed it in a Calypso rhythm because most of the people at the party were from the West Indies. Here’s a spirited version by Pepper and Salt.

Next: Magi: Strangers from a Distant Land