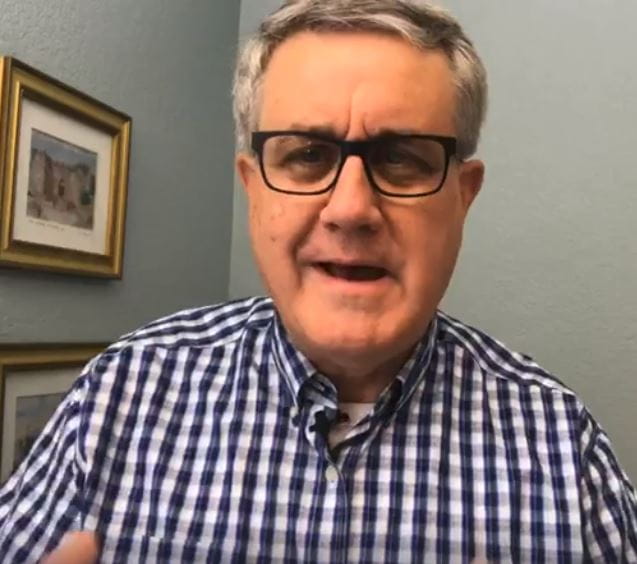 Jesus said to him, “Go; your son will live.” The man believed the word that Jesus spoke to him and went on his way” (John 4:50).

How far would you go to help a sick child?

That’s the question a royal official faced when his son was ill and near the point of death. He made a special trip to ask Jesus for help.

The man said, “Come to my house and heal my son.”
Jesus said, “Go by yourself. Your son will live.”

That put the royal official in a hard place. I am sure I would have argued the point. “Jesus, you’ve got to go with me. You don’t understand how sick my son is. I can’t take a chance. If you come, I know you can heal him.” But something gripped his heart in that moment. I think the Holy Spirit whispered to him, “You can trust the words of Jesus.”

There were two miracles that day. The first one was the healing of the son. The second was the healing in the heart of the royal official. It must have been hard for him to leave Cana and make the journey back to Capernaum alone. He has nothing to go on but the words of Jesus: “Your son will live.” This is naked faith. Simple faith. This is faith not in miracles but in the word of the Lord.

Would we have gone so easily, or would we have stayed to argue some more? I find it noteworthy that this man didn’t ask for a token or a sign. On one level, he didn’t know what would happen. He had no outward proof. But he left anyway. If he is wrong about this, his son will soon be dead. He is risking his son’s life on the bare words of Jesus Christ. He left without a written promise and there were no visible angels to accompany him. He had nothing to lean on but the word of the Lord. He believed that Jesus would do what he said.

It always comes back to the same question.
Can we trust Jesus to do what he said he would do?

St. Augustine put it this way: “Faith is to believe what we do not see, and the reward of faith is to see what we believe.” The father believed, and his son was healed.

The doors of heaven swing open to those who trust the words of Jesus.

Lord Jesus, I pray for faith to trust you even when I think I have a better plan. Amen.

Next: Video Devotional: "A Quiet Miracle"