God's Word to the World 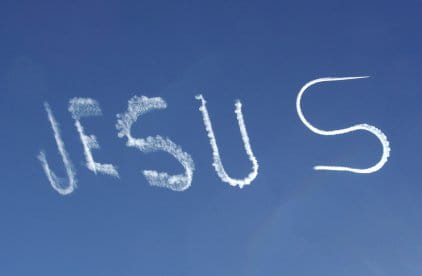 Nothing is more invisible than a thought.

You don’t know what I am thinking nor can I tell what you are thinking. But let a man speak and his words reveal his thoughts. Take the deepest thought and clothe it in words, and it will be visible to millions. Consider the plays of Shakespeare. They are but the thoughts of Shakespeare made visible through his words.

Jesus reveals God to us.

How fitting that Jesus should be called “the Word” for he communicates the very nature of God to us. John 1:18 reminds us that no one has seen the essence of God the Father, but the Son has “declared him” or “made him known” or “explained him” or “revealed him.” The underlying Greek has the idea of unfolding a truth step by step.

Jesus makes known what we would never discover on our own.

Jesus is the key to the universe for “all things have been created through him” (Colossians 1:16).

If you want to know what God is like, look at Jesus. He is not some grimy, blurry image of the Almighty. He isn’t the sun peeking through the clouds. Jesus radiates the glory of God. Theologians have a word for this. They say the Son is “co-essential” with the Father. That means the Father and the Son share the same essence. The Father is God and the Son is God. Jesus is the blazing, magnificent revelation of God himself.

When Jesus speaks, God speaks. May we have ears to hear what he is saying.

Speak, Lord, for we long to hear from you. Help us to hear your voice today. Amen.