Christianity/ Blogs / Dr. James Emery White / How to Build Community When the Church Members Would Rather Be Online 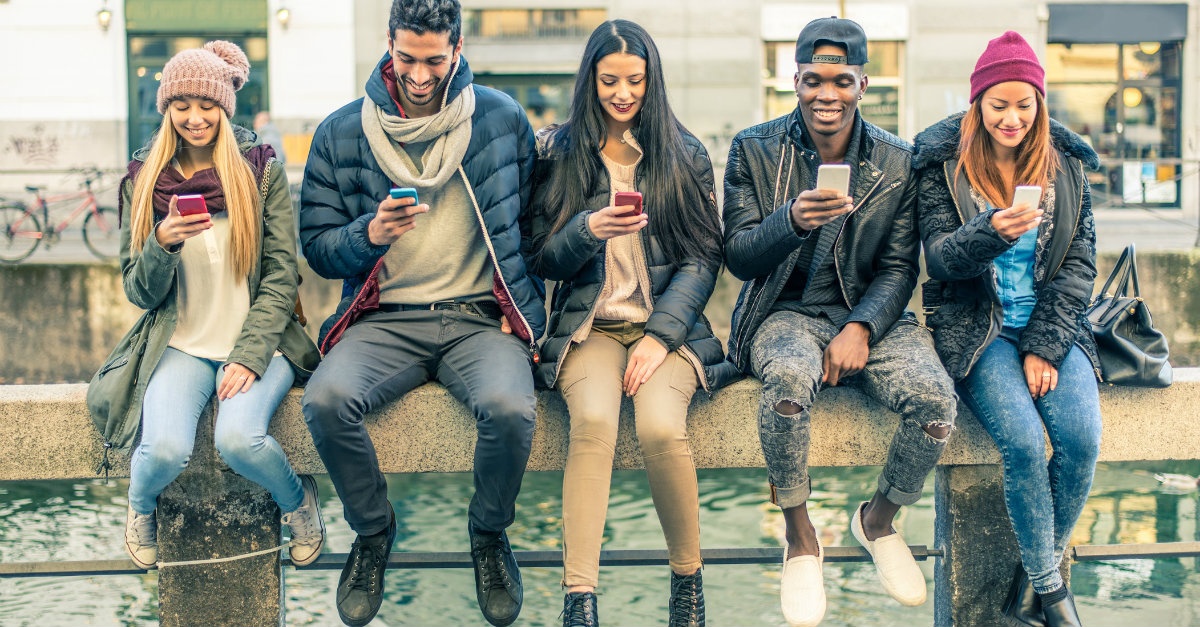 They would rather communicate with their friends online than in person.

They don’t want to learn in groups.

They want to navigate life on their own and, if they need help, they want to get it when it is convenient for them. And through their phone.

All this and more come from numerous studies of late conducted on Generation Z, the most recent being from the nonprofit Common Sense Media. It’s a fast-changing landscape to monitor. For example, the percentage of young people who said their favorite way to talk to friends is face-to-face declined from 49% to 32% in just six years. As co-author and lead researcher of the Common Sense Media project Vicky Rideout mused: “You can’t help but say, ‘Is there something big going on here?’ – some fundamental shift in the way people will be communicating with each other in the future.”

The communication revolution is, to my thinking, self-evident. What is less discussed is the community revolution it reflects, and what that means for those of us invested in fostering community.

Quick: How do you build community in your church if people – particularly young people – don’t want to be in a small group and would rather interact with people online?

If you’re like most leaders, you’re at a bit of a loss. Which is why it’s time to rethink community. Not rethink its biblical dynamics, which are the established target on the wall, but rethink how best to lead people into biblical community. Particularly in terms of starting points.

Let me see if I can stretch your thinking a bit. Right now, there’s a group of apps that are exploding in popularity with Generation Z that allow a form of community and “hanging out” that has never been provided before. For example, the app Houseparty. It allows video chat with up to seven of your friends. When a couple of people open it and start chatting, a push alert that they’re “in the house” is sent to everyone they’re connected with. Soon, the room fills up. Such experiences have been made possible by the availability of video chat in messaging apps like Kik and Facebook Messenger, as well as standalone apps like Fam, Tribe, Airtime, ooVoo and Houseparty.

Some are even calling it the new “third place.” Do you remember that phrase? There used to be only two places where you could engage community or take up social residence—your home and your work. A third place in the U.K. was always the local pub. In the U.S., Starbucks and other coffee shops became the “third place.” But now, apps like Houseparty are becoming the preferred third place.

Only it’s through their phone.

Could that be a starting point for entrance to and experience of community? I don’t know why not. There would be two mistakes to make with our changing culture. One would be to insist on having all entrance and starting points reflect the end game of, say, discipleship or community. The opposite error would be to drop the target on the wall and lower our standards in such areas. Both would be mistakes. Instead, we need to keep the biblical target on the wall for such things as authentic community but innovate in terms of how best to stair-step them into it. Because you will have to stair-step them into it.

And who knows? If we do, perhaps the house party will lead to an even newer third place.

The vision of the new community inherent within the church.

Betsy Morris, “Most Teens Prefer to Chat Online, Rather Than in Person,” The Wall Street Journal, September 10, 2018, read online.

Laura Pappano, “The iGen Shift: Colleges Are Changing to Reach the Next Generation,” The New York Times, August 2, 2018, read online.

“Beyond Millennials: The Next Generation of Learners,” Pearson, August 2018, read online.

Next: The Message in That Movie You Love… Isn't a Particularly Christian One