Who Would Jesus Torture? 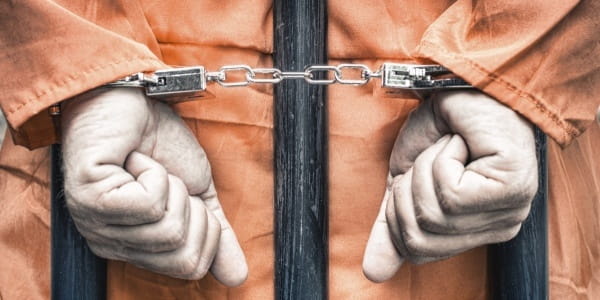 Writing for The Daily Beast, columnist Jay Michaelson recently highlighted some unsettling survey results about whether terrorist suspects should be tortured. The Washington Post poll showed that over two thirds of professing Christians support the torture of terrorist suspects, compared with just 41% of nonbelievers. Michaelson then doesn’t pass up the chance to take a hackneyed cheap shot at Christianity with the comment:

“In a way, this shouldn’t be surprising. Christianity is the religion that brought us the Inquisition, the Crusades, and the burning of witches. So perhaps it makes sense that Christians are more supportive of torture than atheists…”

The remainder of Michaelson’s article discusses his four possible reasons as to why people who profess to love Jesus might be in favor of torturing suspected terrorists: 1) Hypocrisy, 2) Religion is Evil, 3) Republicanism, and 4) Moral Righteousness.

While polls are certainly interesting, it’s difficult to account for the reasons why people answer the way they do. Fortunately, Christian teaching isn’t determined by polls, but by Scripture properly interpreted by leaders who meet the qualifications described in the Bible itself.

“I  know from personal experience that the abuse of prisoners will produce more bad than good intelligence. I know that victims of torture will offer intentionally misleading information if they think their captors will believe it. I know they will say whatever they think their torturers want them to say if they believe it will stop their suffering,”

Your turn: What are your thoughts? Do you agree that it’s okay to torture terrorist suspects in order to prevent further acts of terror? If you think it isn’t, share your reasons.

Next: If Firing Atlanta’s Fire Chief Isn’t a Religious Liberty Case, Then Nothing Is