Anthropomorphism represents an understanding of God using human descriptors. It is a literary device originally “involving the attribution of human qualities to divine beings” although the term later referred to nature and animals as well. Scripture features many examples of this device, but what is its purpose? 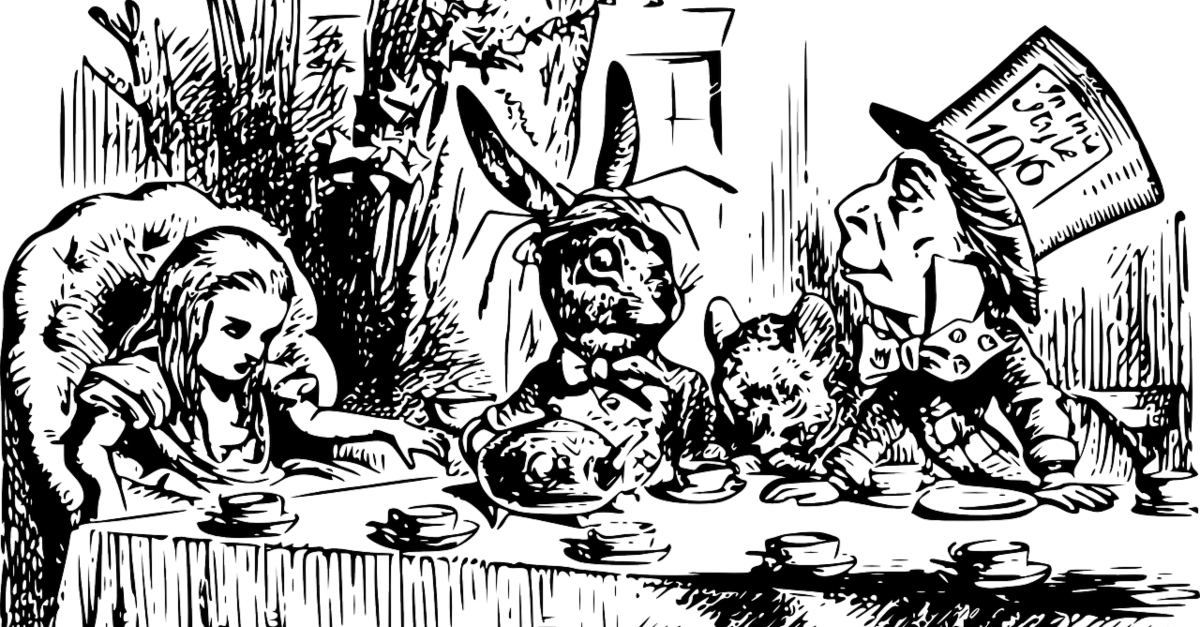 Anthropomorphism is a literary device originally “involving the attribution of human qualities to divine beings” although the term later referred to nature and animals as well. Scripture features many examples of this device, but what is its purpose?

Attributing the qualities of one thing to another thing is a common feature of literature. Writers use personification to describe inanimate things and animals as though they were human. In line 17 of his poem, “Ode to a Nightingale,” John Keats writes of “beaded bubbles winking.” Bubbles do not wink, so this is a case of personification. By way of personification, poets try to convey in the reader’s mind what they picture in their imaginations. One can perhaps see light dancing off Keats’ bubbles in such a way as to suggest they are winking. Keats’ writing did not imbue bubbles with a new human-like personality or the ability to perform anything other than their usual function. Poets bring inanimate objects to life using personification.

Anthropomorphism represents an understanding of God using human descriptors. “When the Lord finished speaking to Moses on Mount Sinai, he gave him two tablets of the covenant law, the tablets of stone inscribed by the finger of God” (Exodus 31:18). A giant finger did not literally emerge from heaven an etch the words onto the stone tablets; yet, no language sufficiently captures the action of Yahweh. He is the great “I am” whose capacity to do or be anything is beyond our full grasp. Even if God had an angelic word for how He engraved the commandments into stone, humans might not understand it. His aim was for readers to comprehend His will and obey it, so the writer had to limit his description of God’s activity to fit a shape that humans would recognize.

While poetic devices, such as personification, enlarge the imagination and give life to things which are not alive, anthropomorphism betrays the boundaries of imagination and human words to depict the Almighty, who is life.

Anthropomorphism in the Bible

Biblical scholars have divided anthropomorphism into two types: bodily and personality. One type tries to describe God as having hands, feet, nostrils, etc. The other characterizes His behavior or nature according to traits such as anger, gentleness, and mercy. Psalm 18 contains many of both examples. There are references to “ears” (verse 6), “nostrils” (verse 8), “breath” (verse 15), and his “voice” (verse 13). He is “delighted” (verse 19), “merciful” (verse 25), and “pure” (verse 26).

Writers are careful to distinguish anthropomorphism from theophany, in which God appears in bodily form; where Scripture is not describing unseen elements of God by what they know of human appearance but actually saying that God was there. “The divine appearance in human form…is not a figure of speech” while anthropomorphism is just that. In Numbers 12:7-8, God’s word says Moses “is faithful in all my house. With him I speak face to face, clearly and not in riddles; he sees the form of the Lord.” He also appears in visions (Numbers 12:6).

What is the purpose of appearing in a dream or face to face? Sometimes a human form of God is implied by terms like “He came down” as though God is limited to a body and must move from one place to another in a mortal sense of time. So, why inspire writers to create these images for future readers? Since Scripture arrives by divine inspiration, God must have had a purpose for each word.

One must begin by seeking to understand the purpose or idea usually associated with the human expression — for example, a hand and an arm normally engage in some kind of action, often on behalf of others. At the same time, it is wise to watch for possible textual clues in Scripture that enable one to infer what is being metaphorically communicated about God by the analogy (Ron Rhodes, Recognizing and Interpreting Anthropomorphic Language).

In other words, we can associate body parts to actions, and by doing so, remember that God is close, He is real, and He is active.

Although the Almighty “works with us in our time frame,” He says, “I make known the end from the beginning, from ancient times, what is still to come” (Isaiah 46:10). “God’s form is [not] spread out so that parts of Him exist in every location” but “God is spirit; He has no physical form. He is present everywhere in that everything is immediately in His presence. At the same time He is present everywhere in the universe. No one can hide from Him and nothing escapes His notice” (Don Stewart, Is God Everywhere at Once?).

Anthropomorphism satisfies the Christian’s need for a frame of reference. Readers filter language through the boundaries of experimental understanding, recognizing arms, hands, legs, and their functions. We have no other way to describe the Lord than by human characteristics and behaviors. We are limited; He is not.

As for the second use of anthropomorphism, “human personality may rightly claim that God is akin to man, because He has revealed that men are made in His own image.” To suggest that the Lord’s character is unknowable makes no sense. Traits such as “love, pity, justice, and pardon” are “sober descriptions of the living and true God.” We attach adjectives to them according to how we recognize these traits. Human language does not adequately represent the breadth and depth of God’s personality, but we recognize traits that were built into us because we were made in His image. Believers also possess the fruit of the Spirit: attributes derived directly from the Spirit which reflect the nature of Christ.

The combination of “anthropo” meaning “human” and “morphous” meaning to “have a form” suggests that God is not Spirit but has a body, which is untrue. The human body changes. God tells us that He is “The LORD, I do not change” (Malachi 3:6). Therefore, the term anthropomorphism seems anomalous until believers apply it to Jesus.

Christian scholars write that “the whole denunciation of idolatry rests upon the uniform teaching of the spiritual nature of God” meaning He does not have body parts; that “the Old Testament does not anywhere represent God as actually possessed of bodily form.” There are not “parts” to God which one can put on a shrine and worship; one must worship the risen Son by way of the Holy Spirit.

When Jesus took on flesh, He finally represented in bodily form the imagistic limits ascribed to God in the Old Testament. Christ was born of a woman and He grew into a man. He really did have nostrils, fingers, and feet, and His body changed. He also revealed the nature of God by His love, mercy, truth, and grace. “In Christ all the fullness of the Deity lives in bodily form” (Colossians 2:9).

The flickering light of candles causes bubbles on the surface of a glass of champagne to appear to be more complex than they are. Exploring Jesus by the light of Scripture helps us to see some of His many facets. They are so numerous that one’s imagination would not be able to embody them using mere human words. Bubbles pop; the champagne is consumed; candle wicks burn down to nothing. We breathe our last breath on earth without having fully explored the depths of our Savior’s nature and His love; yet, spending a lifetime examining Christ is a worthy way to live.

Candice Lucey lives with her husband and daughters in (mostly) tranquil Salmon Arm, BC, Canada. Here, she enjoys digging into God’s word when not working or taking part in ministry activities. Her prose and poetry have previously appeared in such publications as Purpose and Creation Illustrated, and her short plays were performed at Christmas by Sunday School students for several years. Catch up with Candice’s scriptural studies at her blog Wordwell.ca.