Harold Finch believes we all have unlimited potential with God. How else can you explain a poor kid from Kansas City, KS that became a NASA space scientist and a founder of the one of the best community colleges in the country?

Harold also started, built, and sold two significant businesses, and then went on to become a worldwide evangelist that was used by God to bring over 55,000 to a personal relationship with Jesus!

Harold knows that as long as he's alive, then God has more work for him. Now in his late 70s, Harold launched his first movie, Unlimited, featuring Fred Thompson and inspired by his own remarkable story!

In Mark 9:23 Jesus proclaimed, Everything is possible for one who believes.

Are you living up to your full potential? 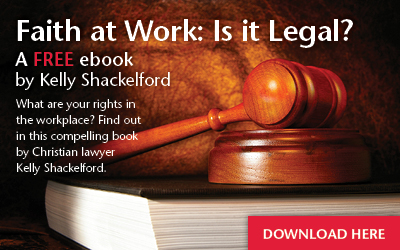