Christianity/ Blogs / Russell Moore / Who Will Save Superman?

Who Will Save Superman? 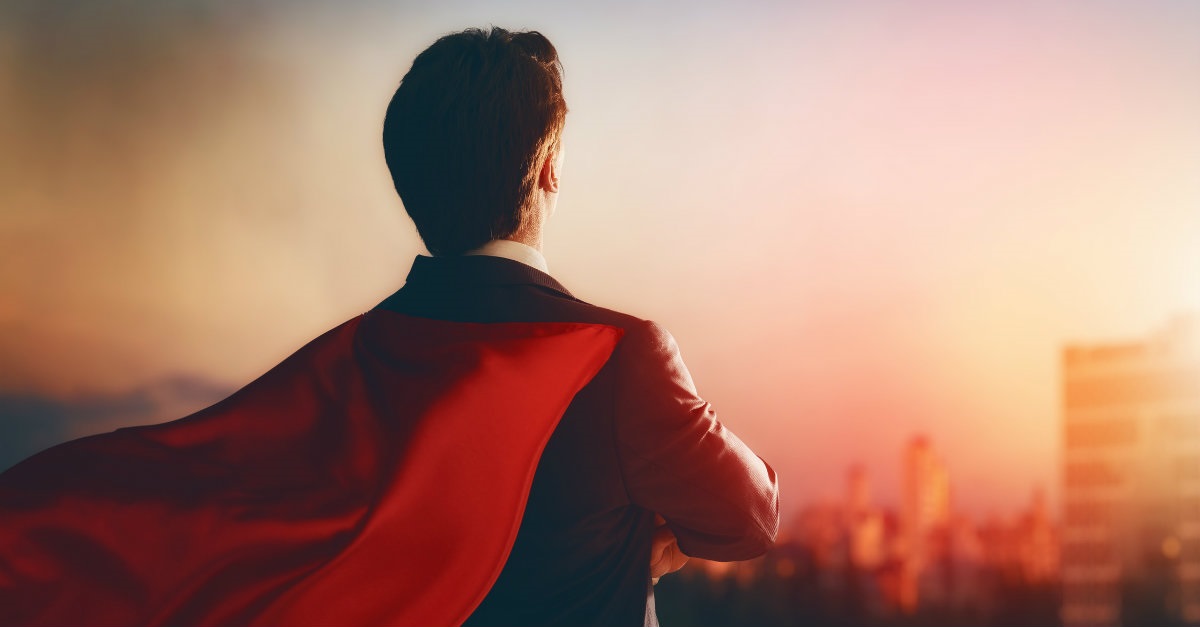 This week marks the 1000th issue of Action Comics, and the 80th anniversary of the Superman. Quite a bit has happened in the eight decades since Jerry Siegel and Joe Shuster created the now iconic hero. Brian Michael Bendis, long of Marvel Comics is coming over to Superman’s publisher, DC, to launch a new era for the Man of Steel. Oh, and, due to fan demand, the classic red trunks are back. As Clark Kent hits eighty, we perhaps should ask why the myth of the last son of Krypton has persisted so long in popular culture.

I do not write this as a neutral observer, but as a fan of the character—and the larger DC universe—since before I was even able to read. The stories from Smallville and Metropolis (and Gotham and Central City and Paradise Island) populated the Fortress of Solitude that was my childhood imagination in ways that, looking back, I think pointed me onward to the writings of Lewis and Tolkien and beyond. But why did I, along with millions of others over the past eighty years, want to put that red blanket over my shoulders and pretend to fly?

Author Grant Morrison (himself a prolific writer of comic books and graphic novels) has argued that Superman persists because he represents hope and power; he is the pop-culture equivalent of a “sun god.” Some psychologists would say that Superman appeals to us because of his power. We long for the grandiosity inherent in the ability to fly, outpace bullets, see through walls, or, as on the cover of that first Action Comics, lift a car over our heads. Some would say that children especially identify with the phenomenon of the secret identity; “I might seem to be bumbling, bespectacled Clark Kent, but if you could just see me in my Kryptonian battle armor…”

The idea of Superman as the idealization of strength and power would make sense. His name, after all, comes from Friedrich Nietzsche and his idea of the Übermensch from Thus Spoke Zarathustra. If Nietzschean power were what we longed for though, there would be other characters, more powerful than Superman, to stand in for hope. The atomic symbol of the Watchmen’s Doctor Manhattan would be far more appropriate than the S-looking logo of the House of El.

No, what we love about Superman is not his power so much as his vulnerability. In this, playwright David Mamet was right when he wrote in the 1980s that the real draw of Superman is not flight or X-ray vision, but Kryptonite. “Kryptonite is all that remains of his childhood home,” Mamet wrote. “It is the remnants of that destroyed childhood home, and the fear of those remnants, which rule Superman’s life.”

“Far from being invulnerable, Superman is the most vulnerable of beings, because his childhood home was destroyed,” Mamet argued. “He can never reintegrate himself by returning to that home—it is gone. It is gone and he is living among aliens to whom he cannot even reveal his rightful name.” The Superman mythos is then, he concludes, a fable not of strength but of a “cry for help.”

Mamet is partly right. An inexpressibly powerful alien force would not be as beloved, because such wouldn’t seem to ring true to our own lives. Kryptonite is the symbol of brokenness. More than the literal Kryptonite, though, is the metaphorical Kryptonite in the background. Superman wears the uniform of a lineage far away and lost forever. So in our world, he has learned to love those who welcomed him into the human family—the Kents. But even this further reveals brokenness. Superman may be the Man of Tomorrow, but he can be hurt; he can even be killed. And, yet his greatest weakness is that he can lose those he loves. We can identify with this. We don’t all come from Krypton, but we all have Kryptonite.

This brokenness, though, leads to purpose and mission. In the Geoff Johns era of the series (one of the best, in my opinion), Jonathan Kent tells his son, “Your greatest power isn’t being able to fly or see through walls. It’s knowing what the right thing to do is.” That’s consistently true of the character over the past eighty years. That’s one of the reasons the current incarnation of Superman is especially inspiring; he is a husband and a father, trying to do his best to balance family and work.

This sense of mission, and the ethical framework, undergirding it isn’t activated by a yellow sun, but by patient parenting. It didn’t come from Krypton, but from Kansas. Superman may carry out his adventures with the powers of Kal-El, but all the while he’s really Clark Kent. Those principles point him back to the joy and hurt of love that can die, but is as strong as death, stronger even.

Much has been made of the religious imagery in the Superman mythos—especially the Old Testament echoes of Moses in the basket. Some have suggested that Superman is a Christ figure, a concept implicit throughout the Superman Returns film and elsewhere. As a Christian, though, I think we identify with Superman not so much because he is godlike but because he is, underneath it all, so very human. We might be thrilled to see a superhero flying upward in the skies above us, but, really, we’re looking past him, for Someone else.

We’d all like to be saved from danger by a real or imagined Superman every once in a while. But super-men have come and gone. This character has persisted for almost a century. That’s not because we think he can save us, but because we know, deep in our hearts, that a Superman needs a savior too.

Next: Would a Syrian War be Just?