Southern Baptists and the Scandal of Church Sexual Abuse 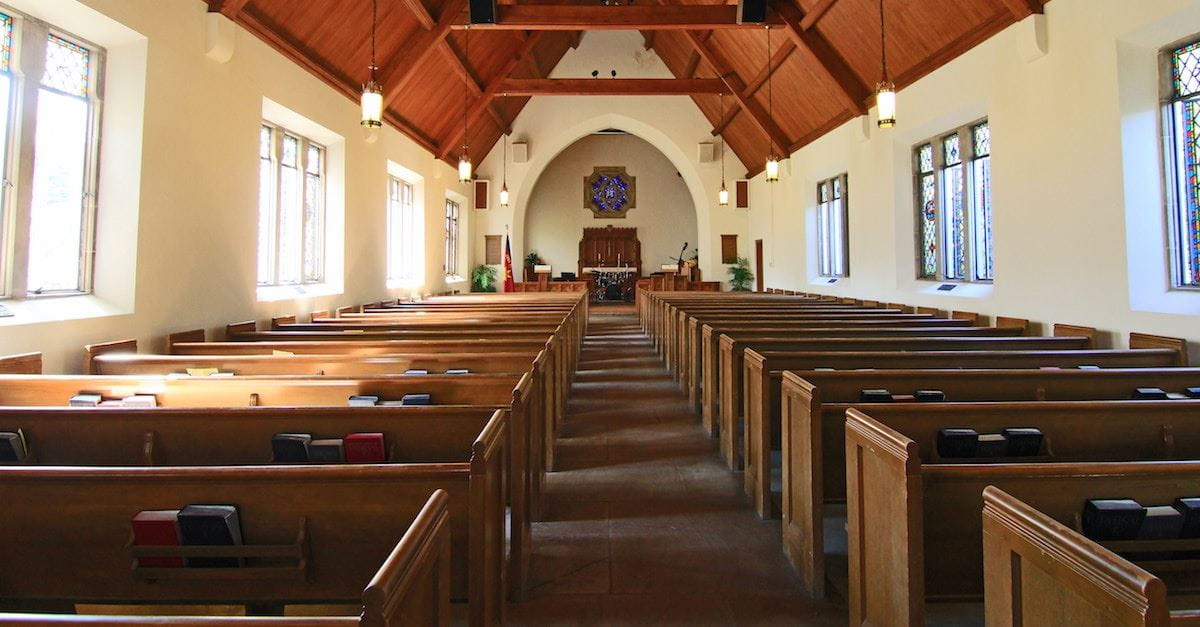 This morning’s edition of the Houston Chronicle features a major investigation into church sexual abuse in Southern Baptist contexts, looking at the harm done to over 700 survivors, including children as young as three years old. The report also details over 200 offenders who were convicted or took plea deals, demonstrating how a shocking number returned to ministry to abuse again. The report is alarming and scandalous, the courage and grace of these survivors is contrasted with the horrific depravity of those who would use the name of Jesus to prey on them. So how should Christians think about this latest revelation?

The first is to see with clear eyes what is before us. Some have ridiculed this concern as being some irrational sweep into a secular #MeToo moment, implying that the problem is “political correctness” over an issue that is no real problem within church life. Others have suggested that the church should not concern itself with questions of “justice,” and that preaching the gospel itself will resolve matters of injustice. Others have implied that the horrific scandals we have seen in the Roman Catholic church are due to the theology of Catholicism, the nature of a celibate priesthood and so forth. All of these are not only wrongheaded responses, but are deadly dangerous both to the lives of present and future survivors of these horrors and to the witness of the church itself.

Seeing Sexual Abuse for What It Is

All rape and sexual exploitation is evil and unjust. Sexual abuse is not only sin but also a crime. All of it should be prosecuted in the civil arena, and all of it will be brought before the tribunal of the Judgment Seat of Christ. But nothing is worse than the use of the name of Jesus to prey on the vulnerable, or to use the name of Jesus to cover up such crimes. The issue of predators in the church is not a secondary issue, on which churches should brush up merely because of the cultural moment. This is a primary issue, one that Jesus himself warned us about from the very beginning. The church is a flock, he told us, vulnerable to prey. That’s why, he said, the church would need shepherds who would know both how to feed the flock with the Word of God and also to protect the flock from predators who would tear them apart (Jn. 10:10-14). The Holy Spirit warned us expressly that some would infiltrate the church to carry out their sexually violent depravity (2 Tim. 3:1-9; 4-13).

The sexual abuse of the vulnerable is satanic at its very root, and, just as in the beginning of the cosmic story, the tools the devil and those who carry out such horrors use are twisted versions of the very words of God. How can these predators be back in churches, sometimes just moving down the street to another congregation, to prey again? Often, they do so by appealing to some perverted concept of God’s grace. “God can forgive anything,” they say. “Look at King David.” In so doing, these persons co-opt even the gospel itself (or, at least, a cheap, unbiblical version of it) as cover for their crimes. As the Apostle Paul said of such madness, “God forbid.” If your understanding of the gospel means that rapists and sexual offenders still have access to those who can be harmed, you do not understand the gospel of Jesus Christ.

Moreover, in many contexts, church life has fueled the undue shame of the survivors of such abuse. Again, from the beginning, the devil seeks to shame the innocent into hiding, and to cover up the crimes of the guilty. Many survivors feel as though they have committed sexual immorality, or that they are somehow at fault for “tempting” church leaders to abuse them. This is a scandal crying out to heaven. The church’s message to survivors should be a clear communication that they are those who have been sinned against, not those who have sinned, that they are not troublemakers in the church but those who are helping the real “trouble” to come to light. Sexual predation thrives on criminals counting on those they’ve harmed hiding in shame. When churches don’t combat this, we are in active cooperation with the works of the devil.

Sexual abuse is a sin against God and a crime against the civil order. In every case, if there is suspected sexual abuse of a child the church should report the incident to the civil authorities. With the sexual assault of adults, the church should provide a refuge for survivors and should walk with them towards involving the authorities and bringing perpetrators to justice. In all of this, the church should deal openly with what has happened in the church while caring for all those who were harmed. No one who has committed such offenses should ever be in any ministry arena where such could even conceivably happen again.

Moreover, church autonomy is no excuse for a lack of accountability. Yes, in a Baptist ecclesiology each congregation governs its own affairs, and is not accountable to anyone “higher up” in a church system. And yet, the decisions a church makes autonomously determine whether that church is in good fellowship with others. A church that excuses, say, sexual immorality or that opposes missions is deemed out of fellowship with other churches. The same must be true of churches that cover up rape or sexual abuse.

What specifically does this look like in a church context? Our denomination now has a Sexual Abuse Presidential Study Group assigned with investigating all options and reviewing what other denominations and groups have done to keep track of abuses, while hearing from law enforcement, psychological and psychiatric experts, survivors, and many others.

Our approach is seeking to encourage policies and practices that protect children and the vulnerable from sexual abuse in autonomous but cooperating churches, all the while promoting compliance with laws and providing compassionate care for those who have survived trauma. True, we have no bishops. But we have a priesthood of believers. And a key task of that priesthood is maintaining the witness of Christ in the holiness and safety of his church. That means training churches to recognize sexual predation and how to deal with charges or suspicions when they emerge, and equipping churches to stop the pattern, in their church or from their church to others.

Faithful churches that have handled these well, and there are many, should rekindle their commitment, and should be models for others. Faithful Christians should lament this awful scandal, and should refocus our commitment that the churches should be safest places in the world for vulnerable people. Yes, we need godly sorrow, but the kind the Apostle Paul said produces repentance and leads to salvation (2 Cor. 7:10).

We should see this scandal in terms of the church as a flock, not as a corporation. Many, whether in Hollywood or the finance industry or elsewhere, see such horrors as public relations problems to be managed. The church often thinks the same way. Nothing could be further from the way of Christ. Jesus does not cover up sin within the temple of his presence. He brings everything hidden to light. We should too. When we downplay or cover over what has happened in the name of Jesus to those he loves we are not “protecting” Jesus’ reputation. We are instead fighting Jesus himself. No church should be frustrated by the Houston Chronicle’s reporting, but should thank God for it. The Judgment Seat of Christ will be far less reticent than a newspaper series to uncover what should never have been hidden.

Next: What We’re Missing in the Ralph Northam Scandal