Christianity/ Blogs / Russell Moore / Should We Pray for ISIS to be Defeated or Converted?

Should We Pray for ISIS to be Defeated or Converted? 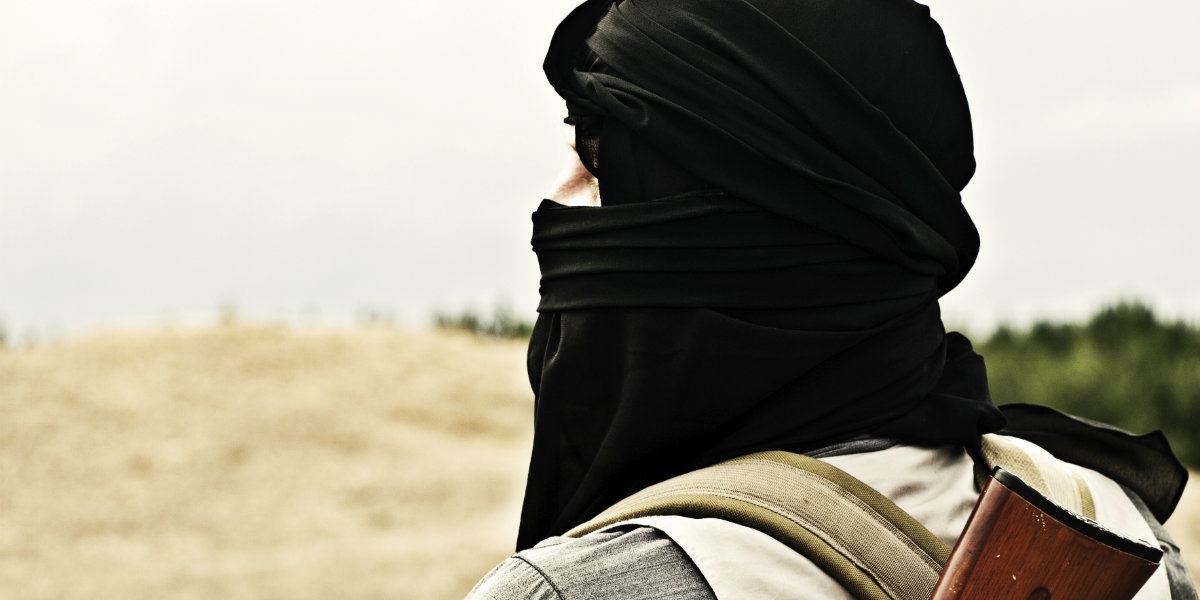 Over the weekend many of us watched with horror and heartbreak as reports came of terrorism in Paris. At least 120 people were killed in what appears to be a coordinated operation by the Islamic State (ISIS), a terror organization that has murdered thousands of innocent people over the last year, including many Christians.

ISIS is one of the clearest embodiments of persecution and evil that we in the West have seen in many years. Their very existence is a commitment to wiping out political and cultural opposition through violence. They prey relentlessly on the innocent, including children. There’s no question that ISIS is a menace that must be engaged through just war.

But is justice the only thing that Christians should pray for when it comes to ISIS? Should we pray that our military, in the words of singer Toby Keith, “light up their world like the Fourth of July”? Or should we pray that, as a friend of mine posted on social media, there would be a Saul among those ISIS militants, whose salvation might turn the Arab world upside down with the gospel?

These are not contradictory prayers, and to each of them I say, “Amen!”

Jesus says to love our enemies and to pray for those who persecute us (Mat. 5:44). The Spirit of Jesus in the prophets and in the apostles also tells us that those who turn a blind eye to the killing of others are wrong. The fact that we feel contradictory praying both for justice against the Islamic State and for salvation for Islamic State terrorists is partly because we fail to distinguish between the mission of the state in the use of the temporal sword against evildoers (Rom. 13:4) and the mission of the church in the use of the sword of the Spirit against sin and death and the devil (Eph. 6). But that’s not, I think, the main problem.

The main problem is that we sometimes forget that we are called to be a people of both justice and justification, and that these two are not contradictory.

It sounds awfully spiritual, at first blush, to say that we should not pray for the defeat of our enemies on the field of battle. But that’s only the case if these enemies are not actually doing anything. This terrorist group is raping, enslaving, beheading, crucifying our brothers and sisters in Christ, as well as other innocent people. To not pray for swift action against them is to not care about what Jesus said we should seek, what we should hunger and thirst for, for justice. A world in which murderous gangs commit genocide without penalty is not a “merciful” world but an unjust horror show.

As Christians, we ought to be, above all people, concerned with such justice. We not only have the common grace standing of caring about stopping murder and injustice, rooted in the image of God and the law written on the heart. We also have the personal implication here. It’s our household being wiped out in the Middle East, the very place where our church started. For us, this isn’t a matter of “they;” it’s a matter of “us.”

At the same time, praying for the salvation of our enemies, even those committing the most horrific of crimes, is not a call to stop praying for justice against them. The cross, after all, is not forgiveness in a contemporary therapeutic sense—in which one is merely absolved of wrongdoing as though it were all a misunderstanding. No, that’s precisely the Apostle Paul’s point in the Book of Romans.

The gospel does not say, “Don’t’ worry about it; it’s okay.” The gospel points us to the cross where sin is absorbed in a substitute. God’s righteous condemnation of sin is there. He does not, and cannot, enable wickedness. And God’s mercy is there in that he is the One who sends his Son as the propitiation for sin. He is both “just and the justifier of the One who has faith in Jesus” (Rom. 3:26). The gospel doesn’t leave sin unpunished. Every sin is punished, either a the Place of the Skull, in Christ, or in the judgment of hell, on one’s own.

The thief on the cross—a Middle Eastern terrorist by Rome’s standards—in his act of faith did not believe that his salvation exempted him from justice. He confessed that his sentence was justice, and that he was receiving “the due reward for our deeds” (Lk. 23:41) even as he cried out to Jesus for merciful entrance into the kingdom of Christ (Lk. 23:42).

We ought, indeed, to pray for the gospel to go forward, and that there might be a new Saul of Tarsus turned away from murdering to gospel witness. At the same time, we ought to pray, with the martyrs in heaven, for justice against those who do such wickedness. Praying for the military defeat of our enemies, and that they might turn to Christ, these are not contradictory prayers because salvation doesn’t mean turning an eye away from justice. We can pray for gospel rootedness in the Middle East, and we can pray to light up their world like the Fourth of July, at the same time.

We are, after all, the people of the cross.

Next: Don't Protect Yourself from Adoption