Christianity/ Blogs / Russell Moore / Is There a Loneliness Epidemic?

Is There a Loneliness Epidemic? 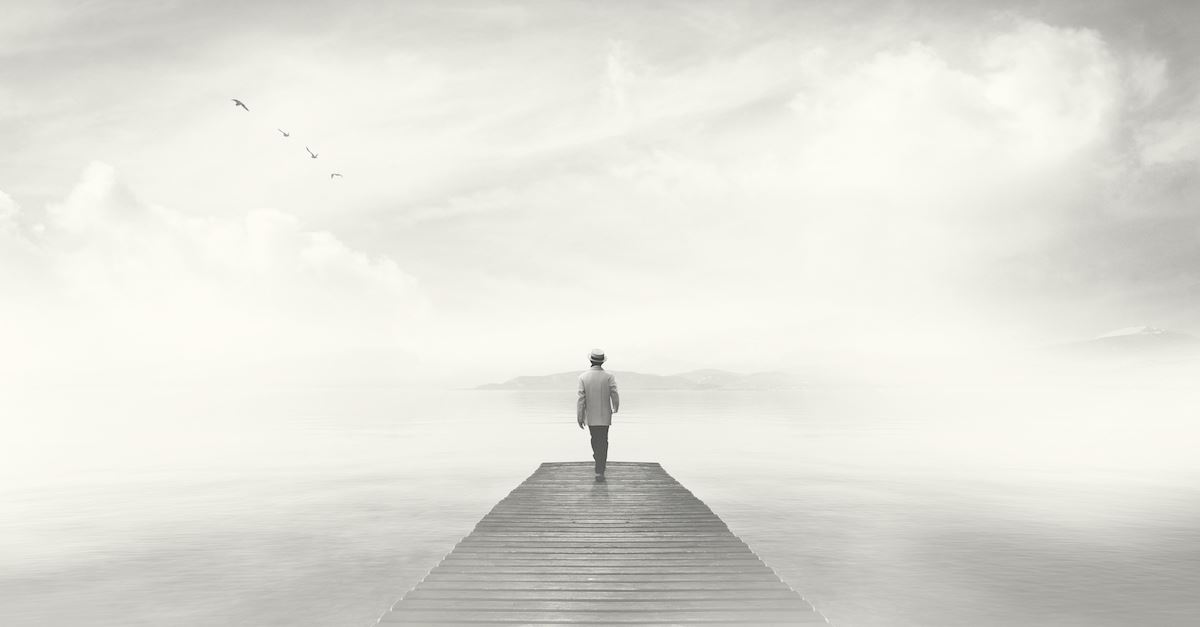 We’re lonelier than ever, some say. We’re not lonely enough, say others. They’re both right.

A few weeks ago U.S. Sen. Ben Sasse (R-Neb.) and I participated in a forum together at the National Press Club on the subject of loneliness. At issue in both Ben’s address and mine was the examination of his recent book, Them, on how the loneliness epidemic is driving people into politically-obsessed “anti-tribes.” In recent weeks, the topic has been addressed by columnists David Brooks and Arthur C. Brooks, among others. And, as the letters to the editor page at the New York Times demonstrates, not everyone is buying it.

The Problems of Loneliness and Community

University of California, Berkeley, sociologist Claude S. Fischer writes that the loneliness epidemic is a “false story.” Yes, loneliness is a problem, he contends, but we have no evidence that such has accelerated in recent years. And yet, I wonder, how else does one explain, among many other factors, statistics showing a dramatic increase in suicides over the past twenty years? Professor Fischer further contends that those warning of a loneliness crisis are wrong to suggest that “lonely people are tearing America apart.” He writes, “While ‘loners’ are occasional shooters, they often become so after getting connected to a movement.”

But that’s exactly the point.

Few are arguing that the loneliness we see most often across our country results in mass shootings. Instead, the argument is that loneliness manifests itself in, among other things, the sort of rancid pseudo-political debate we see on social media, a sort of angry trolling that has now turned itself into the political process itself. The fact that the occasional “lonely shooter” becomes connected to a movement before turning violent is exactly that about which many are warning.

Where there are not real communities, where people are genuinely connected via neighborhoods or churches or unions or civic organizations, people craving connection will seek to find substitutes, often through the hive-mind of social media or through the debased artificiality of pornography or, sometimes, even through violent, radical movements.

I was drawn even more to a letter from a woman in Chicago, who referenced Sasse’s “hometown gym on a Friday night” feeling that comes from intact communities offering authentic connection. The correspondent, Susan E. Anderson of Chicago, writes that she has had that feeling and that it’s “oppressive” and “depressing.” In her hometown, she writes, those Friday nights were for boys’ basketball games, where the only place for the girls was to cheer for the boys. Since moving to the big city, she notes, she has found genuine friendships over a range of interests. “Loneliness hurts,” she concludes “But most of all, it hurts when we’re not connected to ourselves or when our real selves are not valued by our communities.”

She has a point.

Many communities are, in fact, smothering, seeking to absorb the individual in the collective. That’s why, in the last century, Robert Nisbet asserted that genuine connectedness allows the flourishing of both the individual and the community, and that the alternative to this sort of community is, ultimately, statism. He was, and is, right.

A lack of genuine intimacy (physical or emotional or spiritual) is what leads to the temptation toward pornography. And a lack of genuine community leads to the herd. That’s why more and more on the Right are drawn toward blood-and-soil ethno-nationalist populism and more and more on the Left are drawn toward populist socialism. And it’s why “dissenters” are so harshly excommunicated, even if those dissenters are simply those who still hold to what their ideological movements have always said they believe.

That’s why a Christian vision of humanity is necessary. The pattern of the Christian life is, of course, Jesus himself (Romans 8:29). Jesus forms a community, the church, to which he is organically connected (John 15:5; Ephesians 5:32), and he is the lonely man of faith, often walking away from the community alone and bidding his followers to do likewise. Abraham was called to leave his father’s land; the apostles were called away from their father’s nets.

Too much aloneness, “I am and there is no other” (Isaiah 47:10), is the way of the devil. But too much community, “Who is like the beast, and who can fight against it?” (Revelation 13:4), is too. The gospel reaches us personally and individually, one sheep at a time (Matthew 18:12), but then places us in a flock (John 10:16). Like a body, the church functions together, serving one another and worshipping the same Lord (1 Corinthians 12:12-31). And yet, for the sake of future community, lonely prophetic voices must often stand alone, calling the people away from the herd and toward the narrow way (Galatians 1:10, 2:5).

The fact that the most “Christianized” places in this country are also among the loneliest should be alarming to us of just how far we have drifted from seeing the biblical picture of the gospel, which balances for us the personal and the communal, the one and the many, the individual and the community.

Next: Are 'Scary Ghost Stories' Right for Christmas?