Christianity/ Blogs / Dr. Ray Pritchard / When Life Tumbles In, What Then?

When Life Tumbles In, What Then? 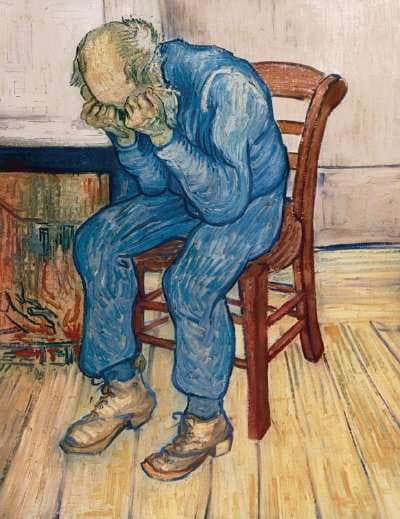 When his wife died, he didn’t know at first how he would survive.

Although he was a minister and had helped many others through times of crisis, now he faced his own personal moment of truth. How would he reconcile his own loss with the Christian faith he claimed to believe? What would he say to his own grieving congregation?

The year was 1927. The place, Aberdeen, Scotland. The man, Arthur John Gossip, pastor of the Beechgrove Church. He was fifty-four years old and at the height of his powers.

Historians tell us that he was humble and sincere, possessing a keen wit and deeply devoted to his family and friends. A bit of an eccentric, he sometimes scandalized his staid Scottish congregation by appearing in public with a floppy fisherman’s hat perched on his head. He was a man of strong opinions who never held back from expressing them to any and all who cared to listen. History also tells us that he was beloved as a pastor and preacher.

In fact, he is remembered as a preacher primarily for one particular sermon he preached in 1927. Widely regarded as one of the greatest ever preached, it was the first sermon he delivered after the sudden death of his wife. He titled his message But When Life Tumbles In, What Then? In it, he struggled to reconcile his Christian faith with the loss of a loved one.

These are his words:

“I do not understand this life of ours. But still less can I comprehend how people in trouble and loss and bereavement can fling away peevishly from the Christian faith. In God’s name, fling to what? Have we not lost enough without losing that too?”

How right he was. “So many people’s religion is a fair-weather affair,” as he put it. “A little rain, and it runs and crumbles; a touch of strain, and it snaps.” But if we turn from faith in the time of trouble, what shall we turn to? Have we not lost enough without losing that too?

You can read the rest of the message online.

Next: What Do We Do Now?