Things Are Going to Change 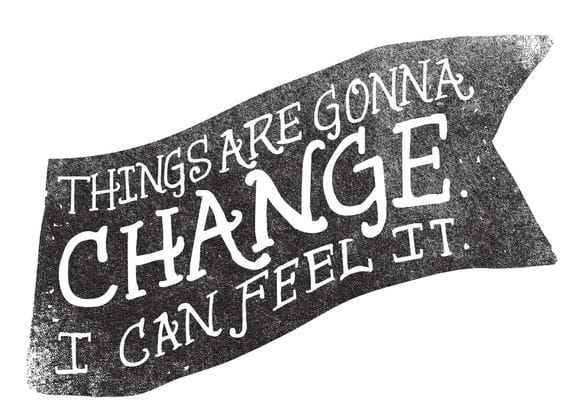 God’s will is seldom done on the earth.  Too many things that go on are obviously not God’s will.

Sometimes it seems as if God has gone to sleep and Satan has taken over.

God does not accept the status quo!

Do you want more proof? He sent his own Son into the world to change the status quo. What the prophets couldn’t accomplish with their words, his Son accomplished by the Incarnation. At Bethlehem, God sent a message to the world-"Things are going to change.”

If things were okay, why did God send his Son? But things weren’t okay. They were wrong, dreadfully wrong and getting worse all the time. So God intervened in human history in the most dramatic fashion possible.

Be encouraged, my friend. Christmas is almost here. Things are going to change.

Our Father, thank you that you didn’t leave us alone in our sin. You came for us! Glory to your name forever. Amen.

Next: Come, Desire of Nations, Come