Christianity/ Blogs / Dr. Ray Pritchard / The Question We All Must Answer

The Question We All Must Answer 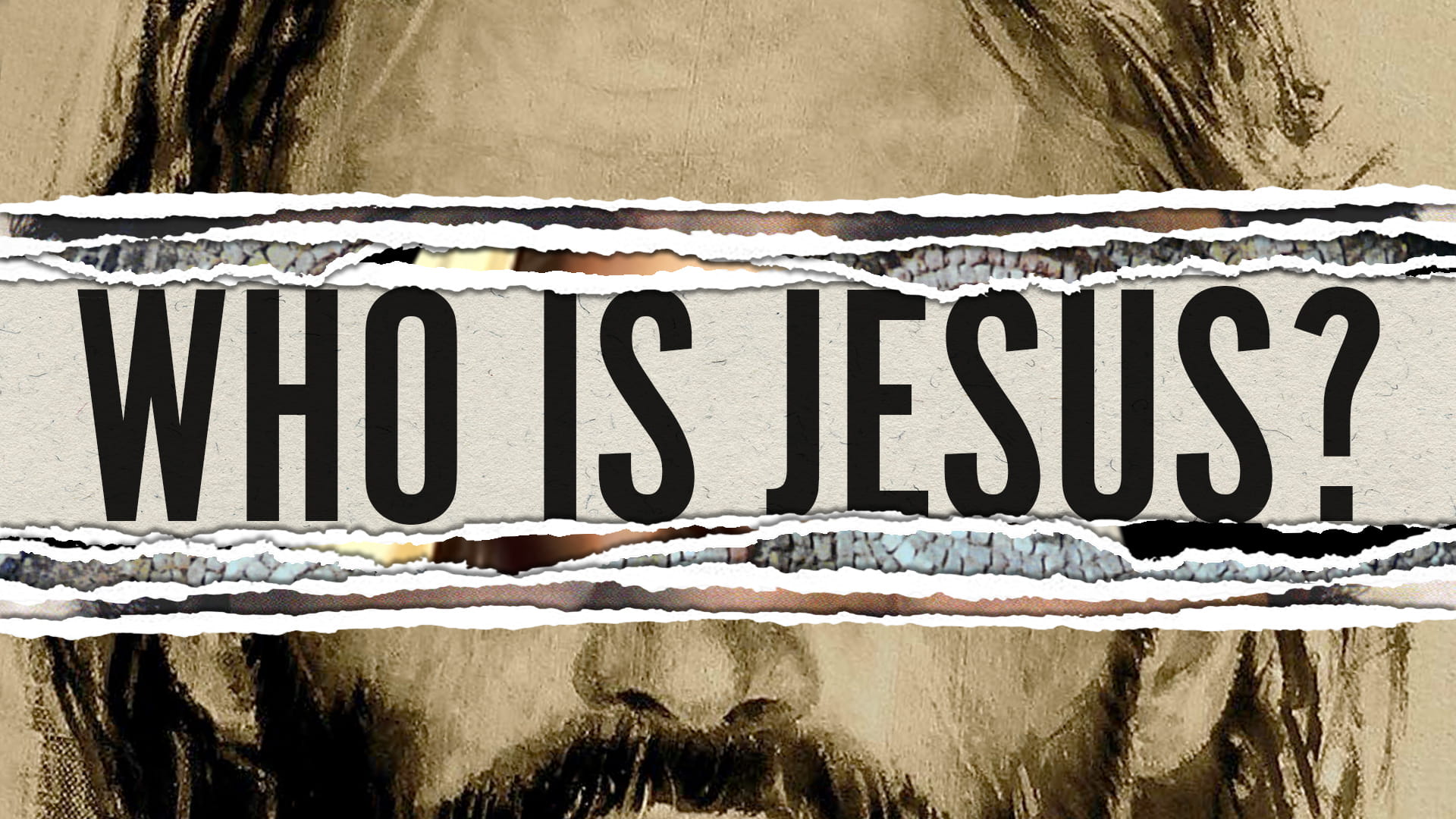 Closed minds come in many varieties.

In this case the Pharisees were offended when Jesus forgave the paralytic whose friends lowered him through the roof. Who does Jesus think he is, claiming the power to forgive sins? That’s why they said he was speaking blasphemies.

The Pharisees were closer to the truth than they realized. They reasoned this way:

1. Only God can forgive sins.
2. This man is claiming to do that which only God can do.
3. Obviously this man is a blasphemer.

The Pharisees are a classic example of the closed mind. They are brilliant, analytical, informed, well-read and highly-educated, but they have no category big enough for Jesus. As a healer? Yes. A teacher? Yes. A wise man? Yes. The Son of God from heaven? No way. They have no room for that new idea.

They had Jesus in a box, and their box was too small.

Ironically, because they saw the issue clearly, they were so close to the truth that they were actually far away. Reflecting on this story, J. C. Ryle offers the following comment:

Nothing . . . seems to harden man’s heart so much as to hear the gospel regularly, and yet deliberately prefer the service of sin and the world.

He goes on to say that we ought often to use this prayer from the Litany: “From hardness of heart, Good Lord, deliver us.”

Ironically, to be close to Jesus can be dangerous to the soul. If we do not move toward Jesus, we must inevitably move away from him. No one can stay neutral forever.

If he is a fraud, ignore him.
If he is the Son of God, bow down and worship him.

There is no third alternative.

Two thousand years later, the question still hangs in the air. Who is this man?

Our Father, we are faced with a great question, one we must all answer sooner or later. Open our eyes and help us see Jesus as he really is. Help us to crown him King of Kings and Lord of Lords. Amen.

Next: Video Devotional from Word of Life Ukraine: "The Finger of God"