The Promise of Transformation 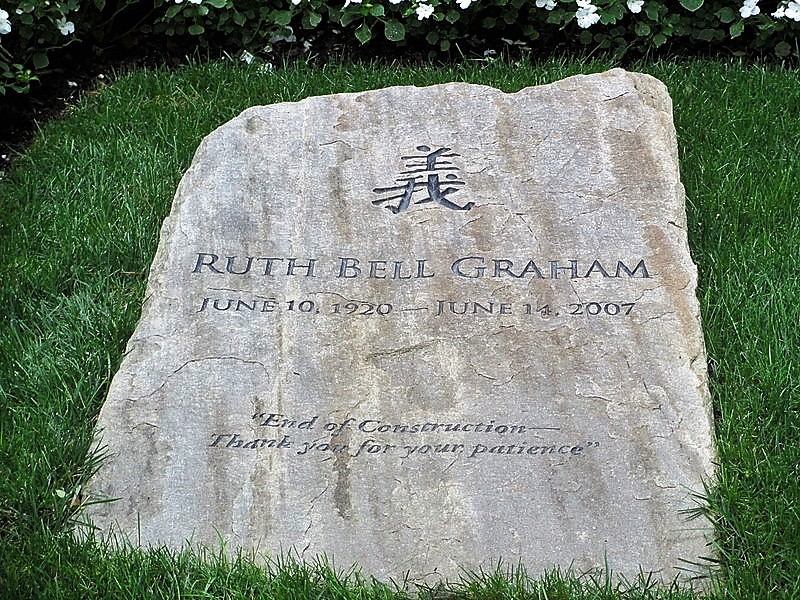 “Predestined to be conformed to the image of his Son” (Romans 8:29).

In the year 1464 a sculptor named Agostino di Duccio began working on a massive piece of flawed marble. Intending to produce a magnificent sculpture of an Old Testament prophet for a cathedral in Florence, Italy, he labored for two years and then stopped. In 1476 Antonio Rossellino started to work on the same piece of marble, and in time abandoned it also.

In 1501 a 26-year-old sculptor named Michelangelo was offered a considerable sum of money to produce something worthwhile from that enormous block of marble called “the giant.” As he began his work, he saw a major flaw near the bottom that had stymied other sculptors, including (it is said) Leonardo da Vinci. He decided to turn that part of the stone into a broken tree stump that would support the right leg. He worked on the project for four years until he had produced the incomparable “David.” Today the seventeen-foot-tall statue stands on display at the Accademia Gallery in Florence where people come from around the world to view it. More than a masterpiece, it is one of the greatest works of art ever produced. It has been said there is no statue more perfect.

How did he do it? Here is the answer in his own words:

“In every block of marble I see a statue as plain as though it stood before me, shaped and perfect in attitude and action. I have only to hew away the rough walls that imprison the lovely apparition to reveal it to the other eyes as mine see it.”

Let’s apply this to the spiritual life. All of us are works-in-progress. We’re not finished, not glorified, not perfected, not completed. But God never stops working on us because there is so much work that needs to be done.

Some days it feels like we’re not making much progress, but that’s okay because the Father knows what he is doing. Little by little he is chipping away everything that doesn’t look like Jesus.

God has ordained that his children will be made complete in the end. We’re not that way now. Most of us feel fragmented and torn in a thousand directions. We’re under construction in this life. But God intends that when we finally get to heaven, the hammers and saws will be put away, and we will stand before the Lord with every aspect of our life made perfect.

During a visit to the Billy Graham Library in Charlotte, North Carolina, we saw the spot where Ruth Graham is buried. Engraved on her tombstone are these words:

“End of construction. Thank you for your patience.”

If you hear the faint sound of hammering and sawing on the inside, do not despair. When God is finished, you will be like Jesus.

Spirit of God, make me more like Jesus today. Amen.

Musical bonus: When George Frideric Handel wrote The Messiah, he included For Unto Us a Child is Born based on Isaiah 9:6. Let’s listen to this version by the Choir of King’s College, Cambridge.

Next: The Promise of Victory in Hard Times