The Most Important Person in History 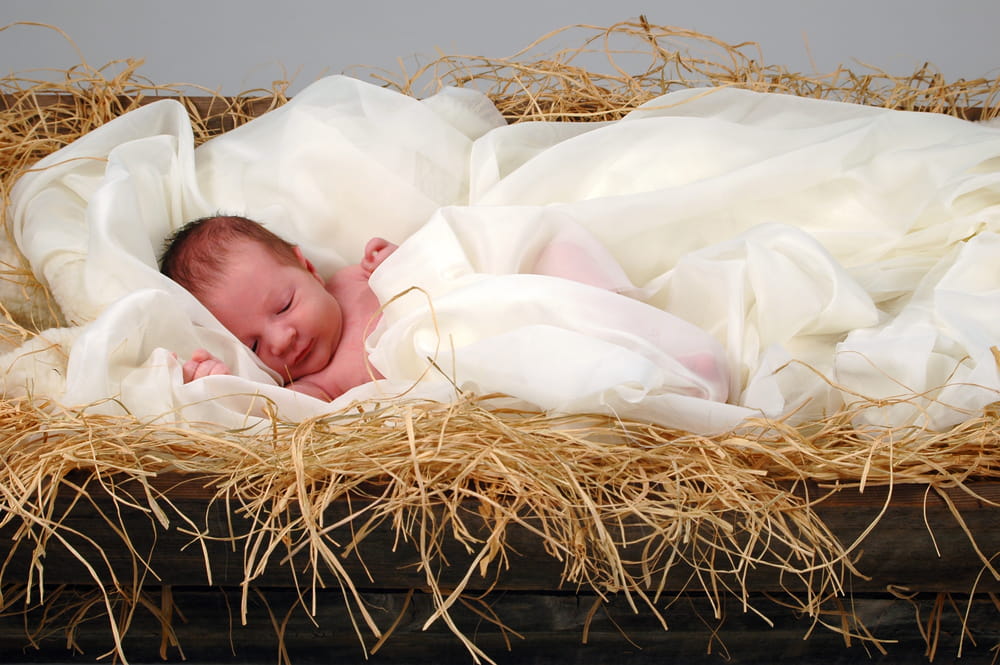 Who is the most important person in history?

To establish their “significance” ranking, they assessed more than 800,000 names, calculated scores of celebrity and achievement or gravitas, and then factored in how long, and how long ago, someone lived.

Just as Google ranks pages, the authors examined Wikipedia and other sources. For instance, they compared the influence of Aristotle to modern pop singer Britney Spears. Though more people know about Britney Spears, her influence is not likely to endure 100 years from now. But Aristotle was a man for the ages.

Here are the top ten most influential people in history:

Here are a few other notable names on the list:

(He ends up sandwiched between Socrates and William the Conqueror.)

Eventually you come to this listing:

How does he compare with Jesus? The authors answer the question this way:

"The significance of Jesus is shown by his mindshare today fully 2,000 years after his death. We don't see the same happening for Justin Bieber."

So why is Jesus #1 on the list? It has to do with something called a “meme,” which refers to a tradition passed down over time.

"We measure meme strength, how successfully is the idea of this person being propagated through time. With over two billion followers a full 2,000 years after his death, Jesus is an incredibly successful historical meme."

Fame is a tricky thing. We all understand that, or at least we should, given how quickly yesterday's heroes become today's has-beens and tomorrow's forgotten footnotes. It is said that when a Roman general came back from a great victory in a distant land, during the victory parade as the people watched and cheered, a slave followed behind the general, whispering in his ear these words, Sic transit gloria mundi. The glory of the world is fleeting.

It all passes away.
All of it is fleeting.

I do not tire of quoting the famous words from Gray's Elegy, penned in an English churchyard:

The boast of heraldry, the pomp of pow’r,
And all that beauty, all that wealth e’er gave,
Awaits alike th’inevitable hour.
The paths of glory lead but to the grave.

Fame and infamy are alike in this one way. They both pass away.

You can read the rest of the sermon online.

Next: The Promise of Mercy and Grace