The Impossibility of Indecision 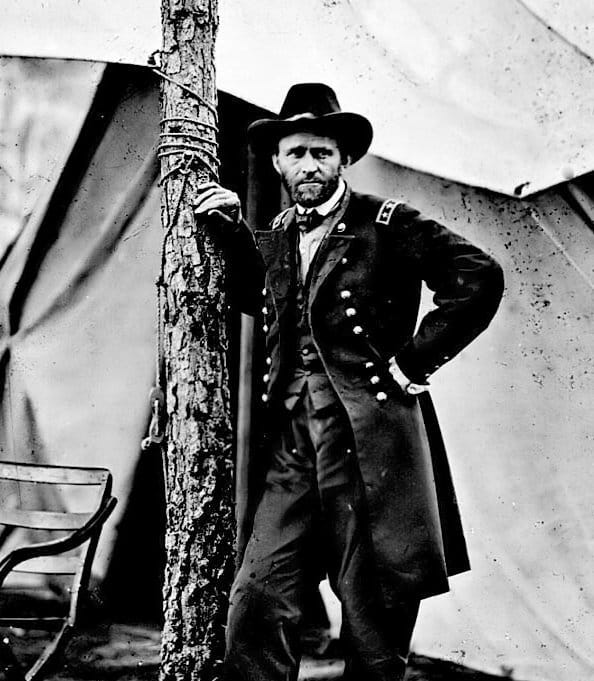 Recently I was reading “April 1865” by Jay Winik when I came across this passage describing the battle strategy of General Ulysses S. Grant:

“In war anything is better than indecision. We must decide. If I am wrong, we shall soon find it out and do the other thing. But not to decide . . . may ruin everything.”

When I read those words, I thought about Pontius Pilate. Many students of the Bible have observed that the gospel writers tend to present the Roman rulers and Roman soldiers in a relatively good light. All four gospels make it clear that Pilate knew Jesus was innocent of any crime. if you put the gospel accounts together, it appears that Pilate tried four times to avoid sentencing Jesus to death:

First, he told the Jews to try the case themselves.
Second, he sent the case to Herod.
Third, he tried to placate the Jews by scourging Jesus instead of crucifying him.
Fourth, he tried to make a deal but the people chose Barabbas instead.

It is precisely at this point that Pilate’s story becomes so fascinating. Time and again the gospel writers stress that he found Jesus innocent. But what’s a man to do? I think even with all the pressure on him, Pilate would still have released Jesus with only a scourging except for one thing. The Jews played their trump card. They said to Pilate, “If you let him go, you are no friend of Caesar.” (John 19:12)   Pilate knew exactly what they meant.

The Emperor Tiberius was sick, suspicious, and often violent. He would not like receiving a bad report on one of his provincial governors. And Pilate had plenty of things to cover up. His past was finally catching up with him.

It was blackmail, pure and simple. And it worked. If the choice were simply between Jesus and the Jews, Pilate would let Jesus go. But that’s not exactly how it was. The blackmail made it a choice between Jesus and Rome. A man will do many things to save his job. In the end, it came down to pure self-interest on Pilate’s part.

Let me summarize the case as I see it. Pilate never really understood Jesus, but he never wanted to put him to death either. He wasn’t fooled by the Jews’ pious appeals to Roman law.  And he knew Jesus was innocent. He said so over and over again.

Fundamentally, it came down to this: Pilate wanted to release Jesus but without any cost to him personally. He wanted to let him go, but without having to take a personal stand. He admired Jesus in a way, but not enough to believe in him. Yielding finally to private blackmail and public pressure, he sentenced Jesus to die.

Pilate failed at precisely the point where General Grant succeeded. Grant won battles not because he was always brilliant, but because he wasn’t afraid to decide. Grant’s strength was Pilate’s weakness.

He could never decide to do the right thing. What Grant said came true: “Not to decide is to decide.”

Once to ev'ry man and nation
Comes the moment to decide,
In the strife of truth and falsehood,
For the good or evil side.

Pilate’s crime in many ways was worse than the sin of the chief priests. They thought Jesus was guilty and wanted him dead; Pilate knew he was innocent and sent him to die anyway. He stalled and hesitated and tried to pass the buck. He wouldn’t decide so the mob decided for him.

Our greatest need is for courage to make the right choices.  When the time comes to take sides with Jesus, all you need is enough courage to do the right thing.

Spirit of God, may I be brave enough to stand up for Jesus today. Amen.