Jacob: Messiah Will Come From Judah 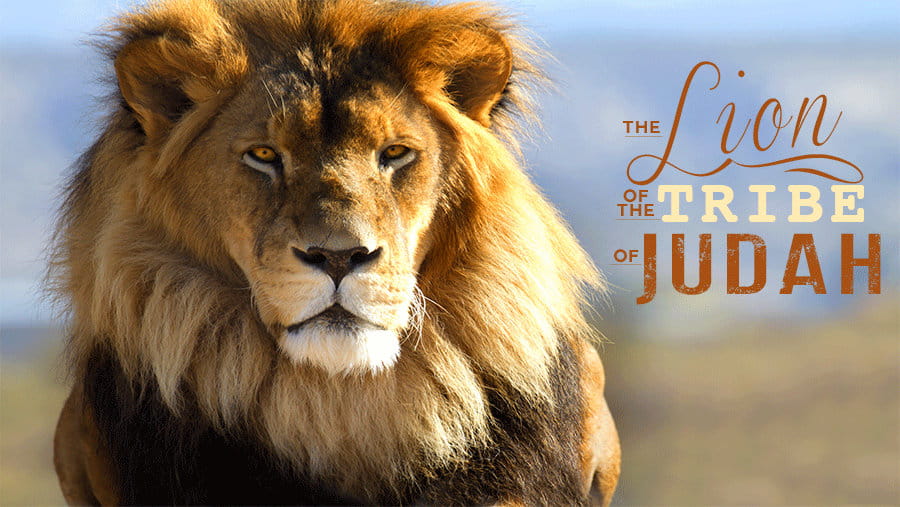 "The scepter will not depart from Judah, nor the ruler's staff from between his feet, until he comes to whom it belongs and the obedience of the nations is his" (Genesis 49:10).

Here is a little lesson in biblical genealogy.

God had promised Abraham all the world would be blessed through him. That promise passed down to Isaac and then to Jacob. But then a large question appeared. Jacob had 12 sons. Which one would be chosen to carry on the promise?

By rights it should have been Reuben, the firstborn. But he sinned and was passed over. The same is true of Simeon and Levi. When Jacob came to his fourth son Judah, he uttered one of the most amazing prophecies in all the Bible. For 2000 years Genesis 49:8-12 has been regarded as one of the greatest Messianic prophecies in the Old Testament. Although Jacob was old and dying, with eyes of faith he saw through the mist to a day when the tribe of Judah would take leadership in Israel. The people of Judah would be lion-like in courage and strength. Their tribe would lead the way; the other 11 tribes would follow.

The scepter (the sign of regal authority) would rest with Judah until "Shiloh" comes. "Shiloh" is either a proper name for the Messiah, or it is a Hebrew contraction meaning "he to whom it (the scepter) belongs." If it is a proper name, then "Shiloh" means "the one who brings peace." That may well be correct, since Isaiah 9:6-7 calls Messiah the "Prince of Peace.” If it is a Hebrew contraction, Jacob is prophesying the Messiah will be the rightful ruler of the world. Both thoughts are true, and it is possible both thoughts are intended by the expression "Shiloh."

Here is a simple outline of Jacob's prophecy concerning Judah in Genesis 49:8-12:

Although Jacob predicts dominance for Judah, this prophecy was not fulfilled for many centuries. Israel's earliest leaders came from other tribes:

But after Saul was rejected, God chose a man from the tribe of Judah to be king. That man was David. Do you recall the first verse of the New Testament? “The book of the genealogy of Jesus Christ, the son of David, the son of Abraham” (Matthew 1:1). You could just as well add “son of Judah, son of Jacob.”

When the angel Gabriel appeared to Mary to announce she had been chosen by God to give birth to the Messiah, these were the words used to describe what he (the Messiah) would accomplish: "And he will reign over the house of Jacob forever" (Luke 1:33).

One other note. When the Apostle John tried to describe Jesus Christ in Revelation 5:5, he called him "the Lion of the tribe of Judah." That picture of Christ goes all the way back to Genesis 49:10. When our Lord came the first time, he came as "the Lamb of God, who takes away the sin of the world" (John 1:29). When he returns to the earth, he will come as "the Lion of the tribe of Judah." The story of redemption stretches from the first pages of the Bible to the last pages of the Bible.

When we celebrate Christmas, we don't start at Bethlehem. Since history is His Story, we remember God's plan started in Eden and continues to the end of history.

Heavenly Father, we thank you that your plan spans the centuries. Help us to believe in Jesus, the great Lamb of God who one day soon will return to earth as the Lion of the Tribe of Judah. Amen.

Next: Moses: A Lamb for the Family