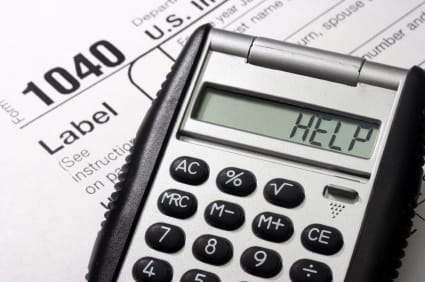 This was not a compliment.

The older translations use the word “publican” instead of tax collector. That was actually a job title for those who served the Roman government as public contractors by supplying goods and services to the Roman legions. In that role they collected duty (import tax) at the various ports where supplies arrived from other countries. The publicans also took part in what was called “tax farming” whereby they would purchase the right to collect taxes for a certain region. They agreed to pay Rome a certain amount in taxes. Anything they collected over that amount became pure profit to them. The situation was thus ripe for corruption.

You can easily imagine that the people in distant provinces (like Judea or Galilee) would have no use for their local tax collector in the first place. After all, he took their money and sent it to far-off Rome. If he had a reputation for charging beyond the normal tax rate, people would despise him all the more.

But Jesus hung out with tax collectors.

In fact, when he wanted to illustrate what it means to be truly justified before God, he used the example of the Pharisee and the tax collector (publican) in Luke 18:9-14. That story must have stung the religious leaders because the proud Pharisee was not accepted by God, but the hated tax collector found forgiveness because he humbled himself before the Lord.

This reveals something about our Lord and something about ourselves. It tells us that Jesus reached out to anyone who was willing to listen to him. He didn’t pay attention to a person’s reputation or standing in the community. The heart mattered to him. It also tells us also that while our religion can never save us,  the good news is that our past can’t keep us from salvation.

If we will come to Jesus in simple faith, he will take us in and be our friend too.

Thank you, Lord Jesus, for welcoming people the world rejects. Teach us to love others as you have loved us. Amen.