Capernaum: Right through the Roof 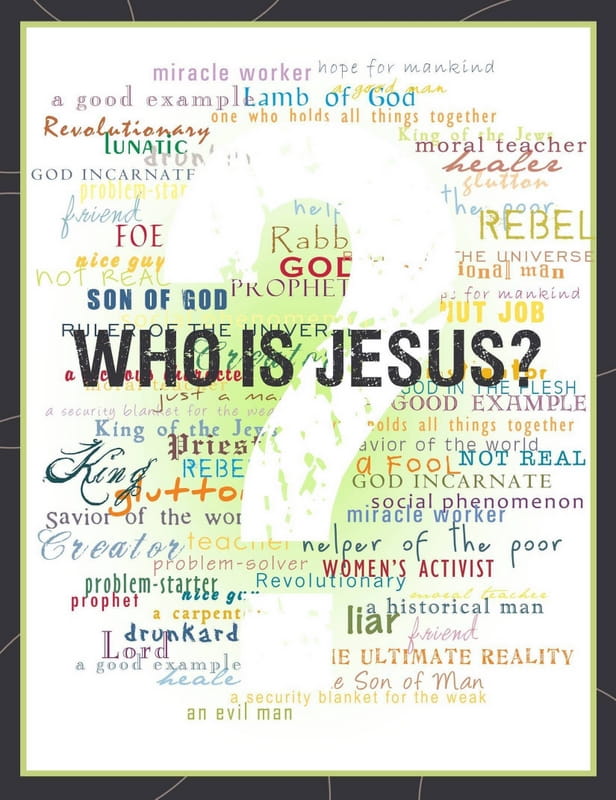 This is a trick question, sort of. It was Jesus’ way of making his critics think and think some more. Anyone could say, “Your sins are forgiven.” It’s not hard to utter those four words. But how would anyone know those words had power? Jesus healed the paralytic so that his critics would know that he had the power to forgive sin.

The teachers of the law were right on one point. Only God can forgive sin (v. 6). And if Jesus is not God, then he is indeed a blasphemer and should be stoned. But if he is truly God, then he can both heal and forgive.

Which is precisely what he does.

There are two miracles in this story–one visible, the other invisible. It’s good to heal a paralytic, but it is far better to have your sins forgiven. The healed paralytic will still die someday and go out into eternity to face the Lord. What then?

By the order in which he does things, Jesus is teaching a crucial lesson. Our greatest problems are spiritual, not physical. As important as healing is, it is not as important as forgiveness.

The healing itself is instantaneous and complete. The four who brought the paralytic could testify how sick he had been; the whole crowd could testify how well he was now. The healing was so complete that the man picked up his bed and began to walk home. As he did, the crowd parted to let him through. The point is very clear. Both healing and forgiveness flow from the word of Jesus. He has authority to do both because he is the Son of Man.

What does your heart say? Who is this man? Is he just a carpenter or is he something much greater? Is he just another religious leader or is he the Son of God from heaven?

If he is a blasphemer . . . then join the crowd that crucified him.
If he is the Son of God . . . then crown him the Lord of your life.

Our Father, open our eyes and help us see Jesus as he really is. Grant that we may give him the honor that is his due. Help us to crown him King of Kings and Lord of Lords. Amen.

Next: Levi’s House: Hanging with a Bad Crowd