American Evangelicals Aren't Persecuted as Much as They Think 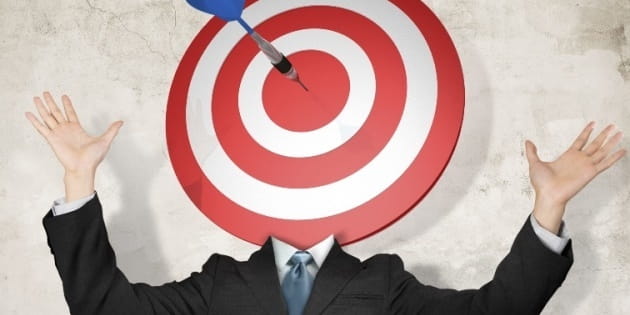 Evangelical Christians in the United States see morality and Christian influence eroding fast. But that’s not the same as persecution. And we’d better learn the difference quickly, warns Alan Noble in his piece at The Atlantic, or we may lose whatever voice we still have:

“If evangelicals want to have a persuasive voice in a pluralist society, a voice that can defend Christians from serious persecution, then we must be able to discern accurately when we are truly victims of oppression—and when this victimization is only imagined.”

Noble points to several recent trends in the Evangelical world that show a fascination with the allure of persecution:

1)      A number of movies have portrayed valiant Christians standing up against oppressors. For example, God’s Not Dead, Persecuted, and, going back a decade or so, the whole Left Behind series tell a similar tale of persecution.

Yes, from a global perspective, Christians are a persecuted people. In Asia, Africa, and the Middle East especially Christians are losing their lives for the sake of Christ. So, perhaps, rather than grumbling about cultural shifts that threaten to marginalize them, the question that Christians in America should be asking is “How can we better present the gospel and the joy of God in a way that’s appealing?” See how David Murray recently addressed this at his blog. The book he reviews there is a much-needed manifesto for American Christians: Joy for the World: How Christianity Lost Its Cultural Influence & Can Begin Rebuilding It, by Greg Forster. Be sure to check out our author interview with Forster when it appears at Christianity.com.

Your turn: Are American Evangelicals persecuted as much as they think? What leads you to think that way?

Alex Crain is the editor of Christianity.com

Next: Millions of Muslims Converting to Christianity